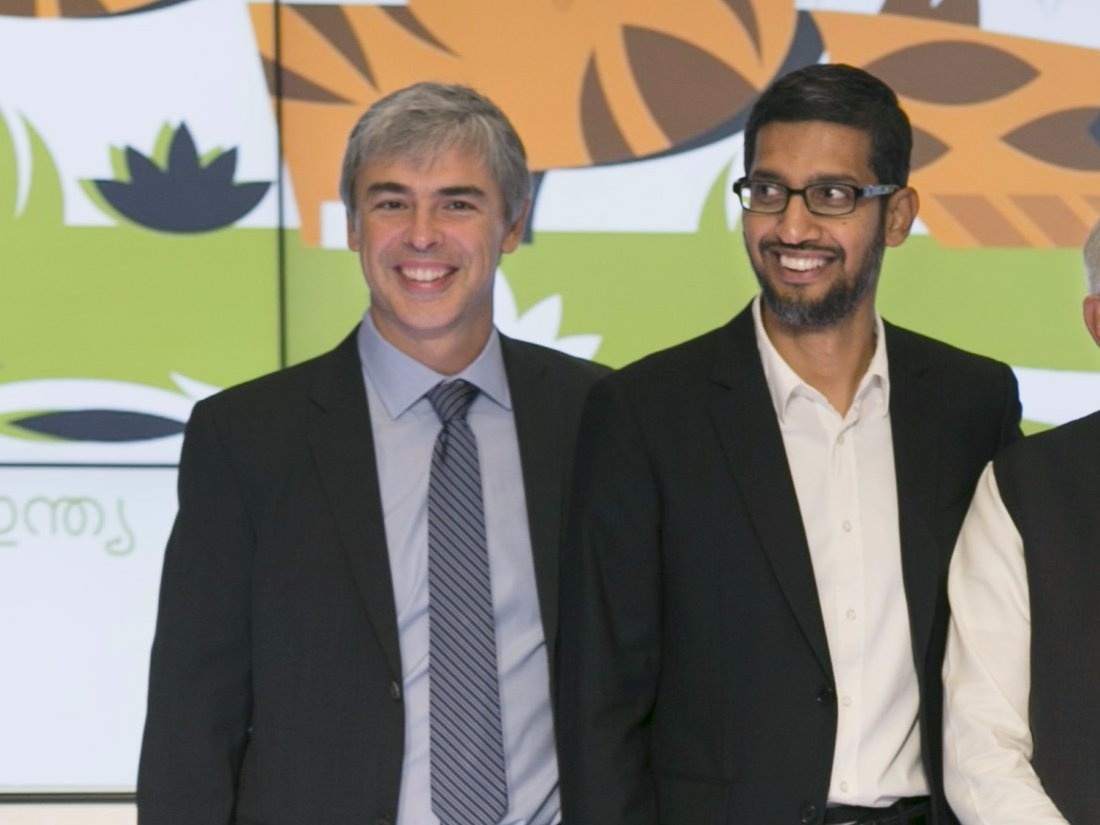 The Google founders’ decision to step down ends a multiyear effort to turn their company into the Berkshire Hathaway of technology by embracing Warren Buffett’s hands-off management style.

Larry Page and Sergey Brin created the Alphabet Inc. holding company in 2015 to give themselves more time to invest in new tech businesses and handed responsibility for Google to Sundar Pichai. The model was inspired by Buffett’s approach of allocating capital to disparate businesses and letting independent CEOs decide how to run the operations.

For many at the company, Alphabet’s purpose and structure was never really clear. Placing the head of Google, which contributes more than 99% of Alphabet’s sales, at the helm of it could call into question the entire purpose of Alphabet, one former Google senior employee said. Another former Google executive said the change will mean Pichai is stretched even more thinly. They asked not to be identified discussing private matters.

Financially, Alphabet was a win because it showed investors that the company wasn’t spending too much on ambitious “moonshot” projects, while highlighting the huge profitability of the main Google business.

But operationally, the structure has been in near-constant tumult and has struggled to produce a new business remotely close to Google in size and scope. Collectively, the company’s “Other Bets,” which include Waymo driverless cars and Verily health-care tech, lost $3.4 billion in 2018 and almost $1 billion in the latest quarter.

Nest, a smart-device maker, started out as a standalone Alphabet company but moved into Google’s hardware division last year. Pichai also brought many of DeepMind’s ambitious artificial intelligence projects into Google’s fold. Chronicle, a cybersecurity project, debuted with considerable fanfare as an independent Alphabet business last year — only to be subsumed into Google’s cloud division in June. Fiber, once a high-profile Other Bet, is no longer expanding.

Some current and former Google staff interpreted Pichai’s ascent as a sign of stronger corporate governance coming to the company’s nascent enterprises. Page and Brin, revered for their visionary technical ideas, were rarely praised for their managerial skills.

“Within Alphabet, Google was always the tail that wags the dog. That’s where all the money and employees are,” said Vineet Buch, a partner at Firebolt Ventures who was a product management director at Google for more than eight years until late 2018. “This may mean that the Other Bets have to start really functioning as businesses and there won’t be a two-tier system where Google is run as a business and the other projects have infinite time horizons to reach profitability.”

Buch cited Nest as the best example of how Pichai will run Alphabet and Google going forward. The smart home device maker was initially hailed as a prototype of an independent Alphabet business, with its own CEO, marketing department and even email addresses. But it struggled to release products on time and the CEO left. “When Nest was brought back within Google, the rate at which Nest shipped products, and the viability of those products, went up,” Buch said.

The fact that Page and some of his deputies active in the Other Bets group — such as Alphabet’s longtime lawyer David Drummond — have avoided speaking to shareholders also created some confusion on Wall Street.

“Going forward, the story is much simpler: Sundar is the only sheriff in town,” analysts at Evercore ISI wrote in a note on Tuesday. Drummond will now report to Pichai as the head of Alphabet.

The new sheriff was keen to downplay his larger role. “I want to be clear that this transition won’t affect the Alphabet structure or the work we do day to day,” Pichai wrote in an email to staff on Tuesday. 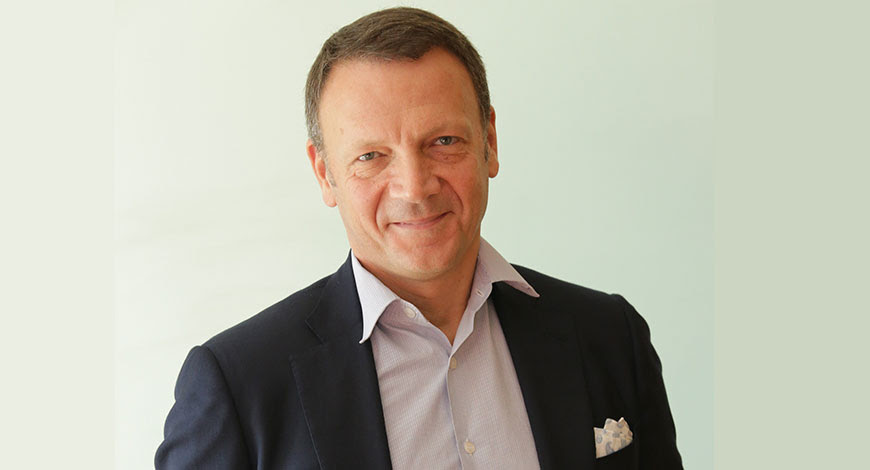 NEW DELHI: STL, an industry-leading integrator of digital networks, today announced the appointment of Paolo Colella to its Advisory Council. A former Ericsson executive, Paolo will work closely with the STL leadership team and its board of directors to advise the company on the strategic roadmap for its Network Services Business.

Over the last decade, STL has built a strong expertise in offering tailored design, build, and management services for digital networks across India. Bolstered by its strong experience and the recent acquisition of Clearcomm, a UK-based network integration company, STL now wants to take Network Services Business global and explore opportunities in new segments such as Enterprise IoT and Data Centers. Paolo will guide STL’s growth roadmap and contribute to the company’s strategic outlook in the global markets.

Paolo comes with more than 25 years of experience in Telecommunications, Technology, and Professional Services and has a passion for digital technologies and the benefits they bring to society. Paolo has held prominent senior executive positions, including India CEO and Head of Global Systems Integration Business at Ericsson. Having led business operations across 20 countries, Paolo has vast global leadership experience in strategy, business development, service delivery, P&L management, and M&A. His areas of interest are XaaS, 5G, IoT, OSS/BSS, and AI-assisted operations.

Speaking on Paolo Colella’s appointment, KS Rao, CEO, Network Services and Software Business, STL, said: “STL has proved its mettle in building scalable, highly responsive and agile networks that have set benchmarks for operational transformation, automation, and efficiency. As we take our experience and expertise to global markets, Paolo will have a crucial role to play. I am confident that STL will benefit from his extensive international experience and vast knowledge and further strengthen its global presence. I welcome him to STL and look forward to his counsel.”

Commenting on his new association with STL, Paolo Colella said: “STL has created a niche as a company that offers technology-led solutions that will be the foundation of gigabit societies across the globe. I am excited to be associated with a company like STL that is extremely innovation-centred and leads the way in enabling digital transformation at the edge.” 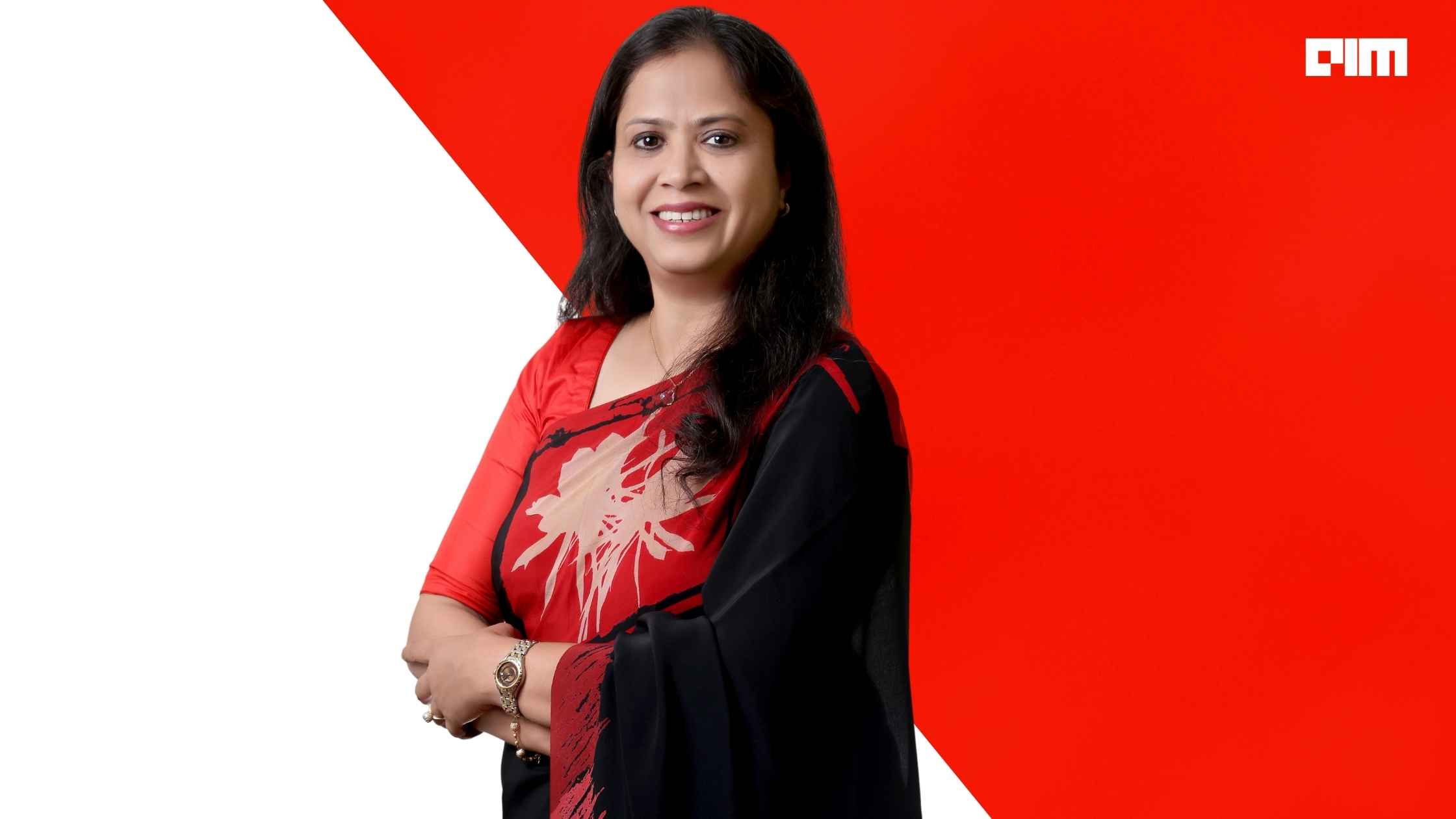 NEW DELHI:  Adobe has announced the appointment of Prativa Mohapatra as Vice President and Managing Director for Adobe India.

“Adobe is uniquely positioned as an enabler for everyone — students, creative artists, small businesses, government agencies and the largest brands — to design and deliver exceptional digital experiences. I am thrilled to join the world class team at Adobe India and propel our business vision in the country,” said Prativa Mohapatra, Vice President & Managing Director, Adobe India.

Prativa’s career spans over 25 years in the technology industry. She joins Adobe from IBM, where she served as Vice President of Digital Sales for APAC. Prior to that, she led Sales for IBM India and South Asia where she was responsible for driving revenue for the company’s portfolio of solutions and services. Through her various strategic roles at IBM since joining the company in 2002, Prativa has a wide range of experience including leading business transformations, scaling teams to meet hyper growth and evangelising Artificial Intelligence technology with customers. She started her career at PwC India.

Prativa received a Bachelor of Technology in Computer Science and Engineering from Regional Engineering College (now NIT), Rourkela, India. She attended Xavier Institute of Management in Bhubaneswar, India for her Post Graduation in Management, where she specialized in Systems and Finance.

An acknowledged industry leader, Prativa is passionate about building diverse teams and actively mentors women on their leadership journeys. 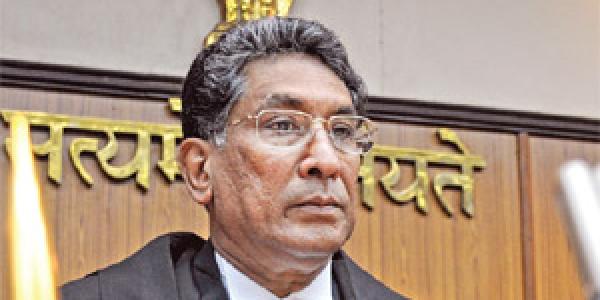