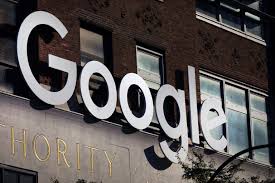 Google threatened Friday to block Australians from using its search service unless the government changed landmark legislation to make the internet giant pay news outlets for their content.

Google Australia managing director Mel Silva warned a Senate committee in Canberra that the world-first media law was “unworkable” and would undermine the functioning of the internet.

“If this version of the code were to become law, it would give us no real choice but to stop making Google Search available in Australia,” Silva said, the first time the company has made such a threat after months of difficult negotiations over the draft law.

The legislation was introduced last year to force Google and Facebook to pay local media organisations to host news content or face millions of dollars in fines, in one of the most aggressive moves globally to check the power of the US tech giants.

Under the laws, the firms would be required to compensate Australian media outlets, ranging from Rupert Murdoch’s giant News Corp to public broadcasters ABC and SBS, for publishing snippets of their content in search results.

The most controversial part of the law would require Google and Facebook to enter mandatory arbitration with media companies if they cannot reach agreement over the value of their content within three months.

The arbiter would then choose between the payment proposal put forward by a news outlet and that coming from the tech firm.

“This provision in the code would set an untenable precedent for our business and the digital economy,” Silva said Friday. “It is not compatible with how search engines work or now the internet works.”

The law would also require the platforms to give the news businesses two weeks’ notice of algorithm changes affecting the distribution of their content, and includes punitive clauses to stop the firms from blocking content to avoid payment.

Google and Facebook have been backed in their opposition to the law by the US government and internet architects including Tim Berners-Lee.

The initiative has been closely watched around the globe, as news media worldwide have suffered in an increasingly digital economy where big tech firms overwhelmingly capture advertising revenue.

Efforts to confront the tech firms on behalf of beleaguered news media in Europe have focused mainly on copyright law and have had some limited success.

But the Australian law relies on antitrust provisions and would have a more far-reaching financial impact on Google and Facebook.

Prime Minister Scott Morrison, whose conservative government has heeded demands by the country’s biggest news organisations to crack down on the tech firms, responded sharply to the threat by Google, by far the dominant search engine in the country.

“Australia makes our rules for things you can do in Australia. That’s done in our parliament,” Morrison said. “People who want to work with that in Australia, you’re very welcome, but we don’t respond to threats.”

At Friday’s hearing, Facebook similarly labelled the code “unworkable” in its current form and said it would cause the social media platform to stop publishing Australian news.

“The great majority of people who are using Facebook would continue to be able to do so, but we would no longer be able to provide news,” Facebook’s Simon Milner told the hearing.

Both companies stressed that they were willing to pay media companies for their content through various direct arrangements, including in products like Facebook News and Google News Showcase.

And they proposed a series of amendments to the draft Australian law to avoid a showdown.

“Withdrawing our services from Australia is the last thing that Google wants to have happen, especially when there is another way forward,” Silva said.

“There is a clear pathway to a fair and workable code, with only slight amendments,” she said.

The key change demanded by the companies is to drop the mandatory arbitration process in favour of mediated negotiations with individual news organisations. 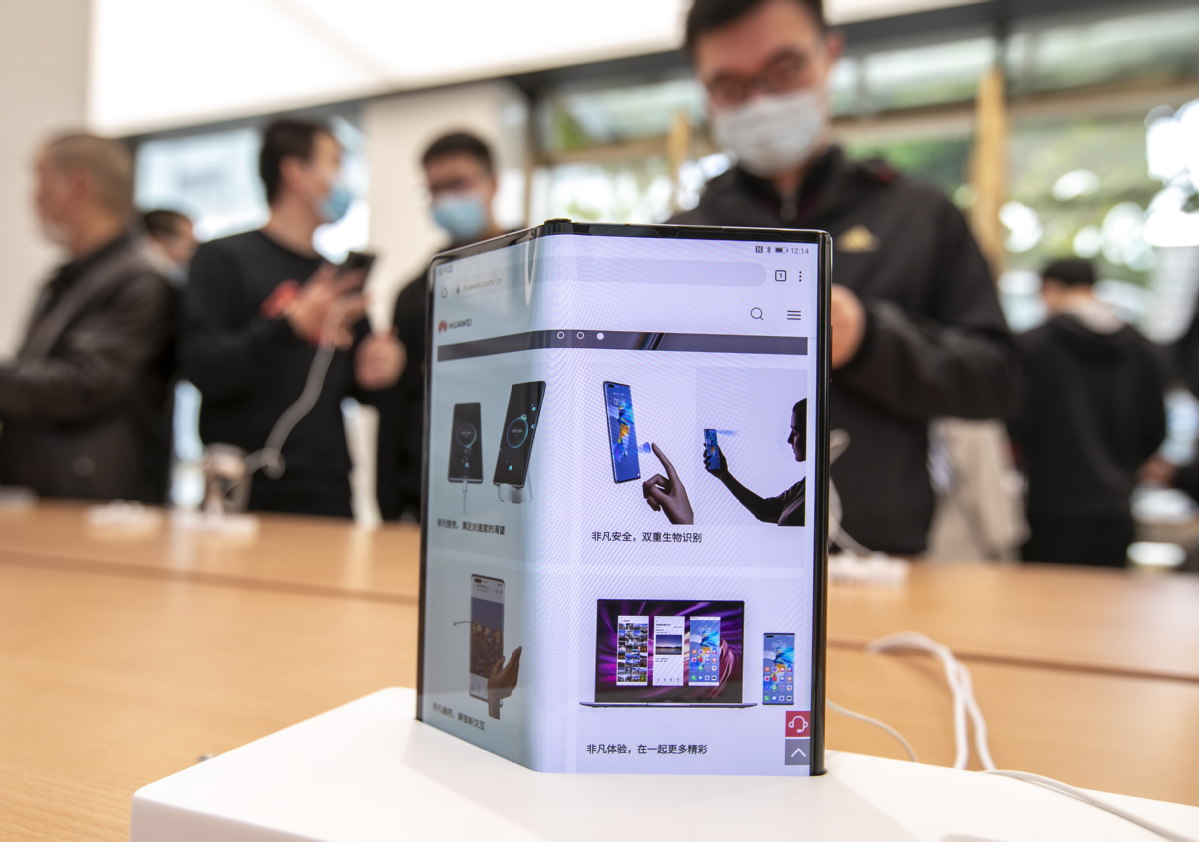 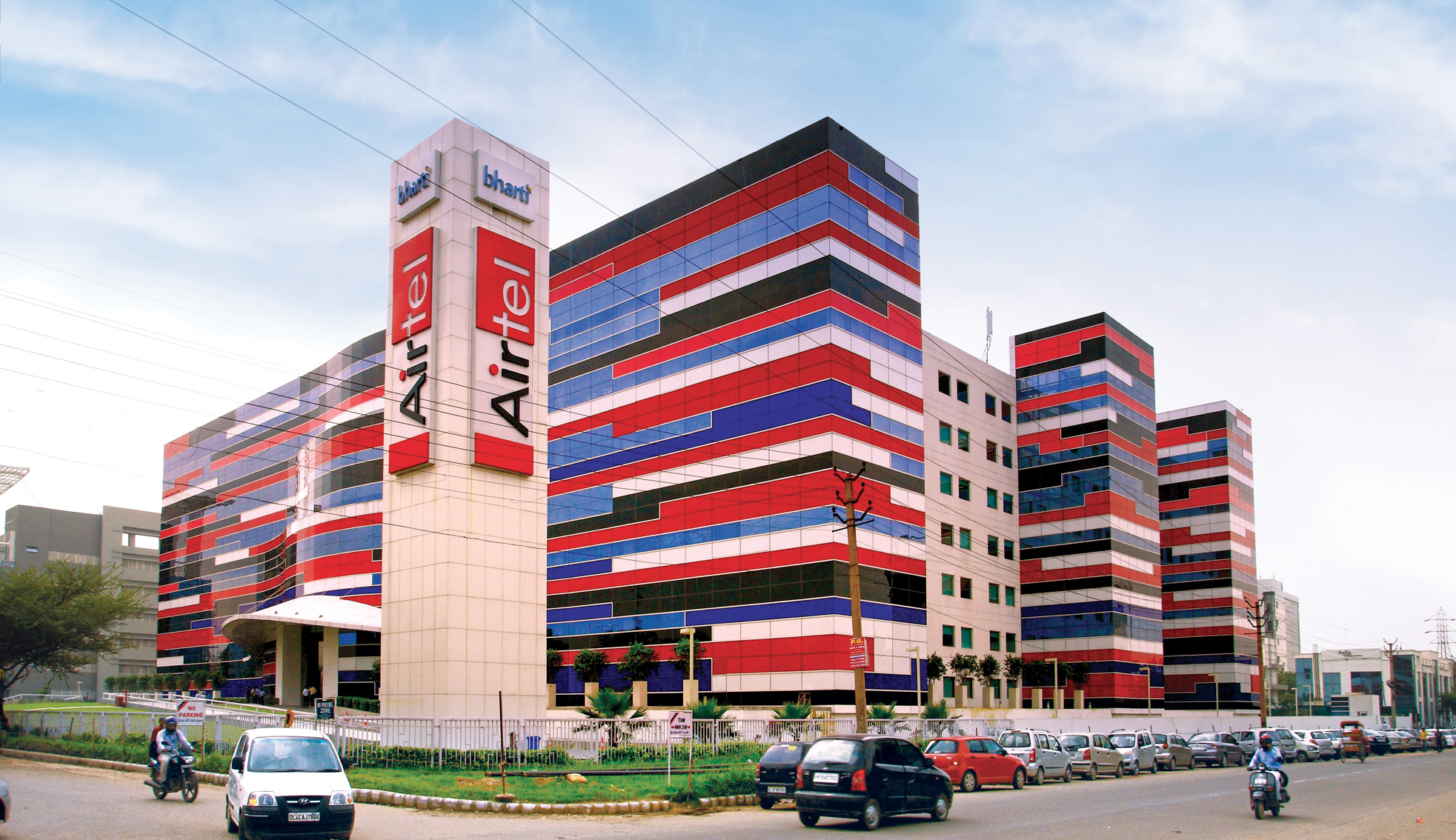 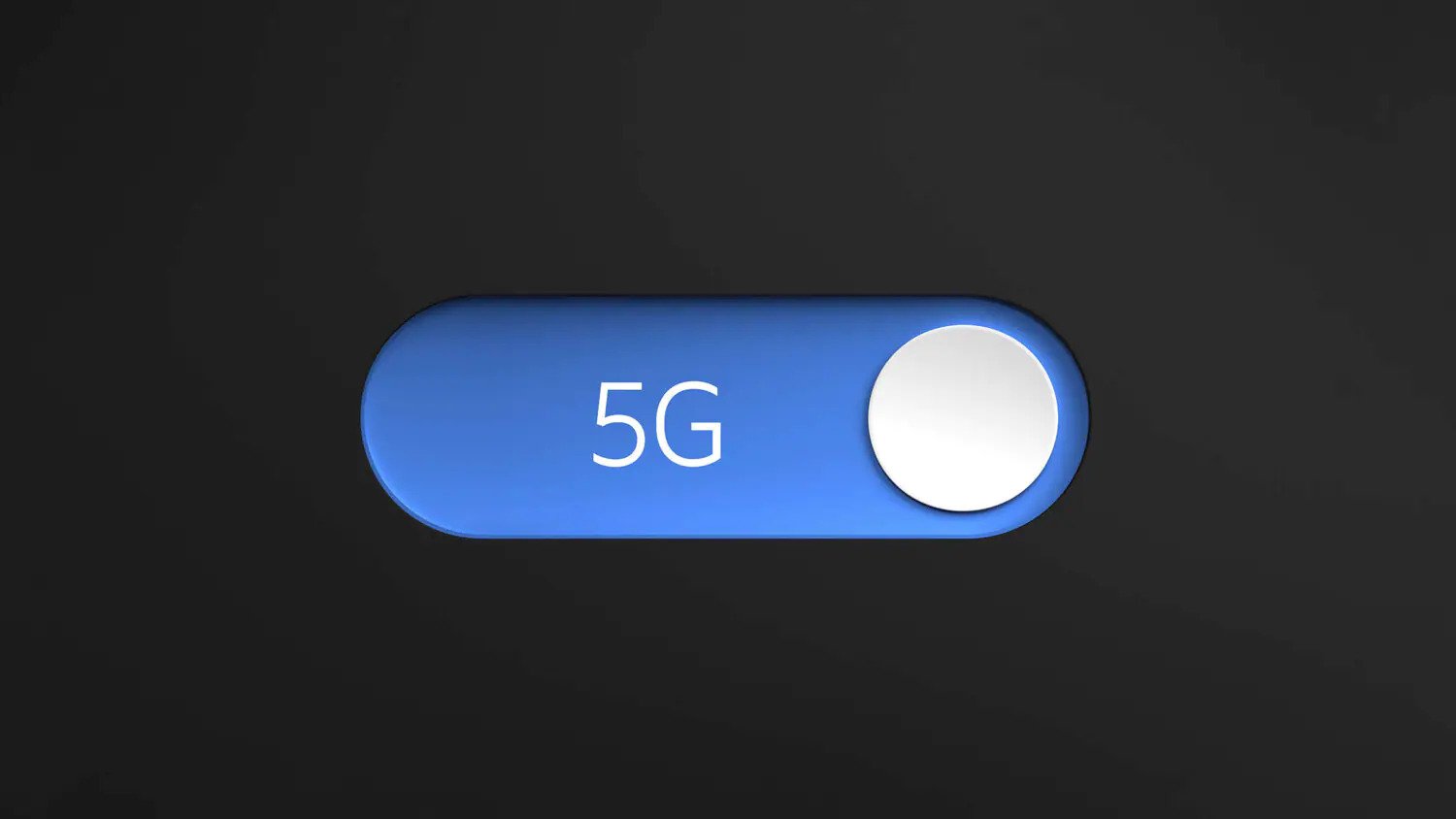 NEW DELHI: Bharti Airtel, India’s premier communications solutions provider, today announced that it has awarded its first 5G contract in the country to Ericsson, with deployment to get underway in August 2022.

Ericsson is Airtel’s long-standing connectivity partner and pan-India managed services provider, with a partnership spanning more than 25 years and covering every generation of mobile communications. The latest 5G partnership follows the close of 5G spectrum auctions in India on July 26.

Gopal Vittal, MD and Chief Executive Officer, Airtel, says: “As our trusted, long-term technology partner, we are delighted to award our first 5G contract to Ericsson for 5G deployment in India.

“5G presents a game-changing opportunity to drive the digital transformation of industries, enterprises and the socio-economic development of India. With our 5G network, we aim to deliver the full benefits of 5G connectivity, fuel India’s journey towards a digital economy and strengthen the country’s position on the world stage.”

Börje Ekholm, President and CEO, Ericsson, says: “We look forward to supporting Bharti Airtel with its deployment of 5G in India. With Ericsson’s unrivaled, global 5G deployment experience, we will help Bharti Airtel deliver the full benefits of 5G to Indian consumers and enterprises, while seamlessly evolving the Bharti network from 4G to 5G. 5G will enable India to realize its Digital India vision and foster inclusive development of the country.”

With 125 live networks in 55 countries to date, and around 50 percent of the world’s 5G traffic outside China now carried over Ericsson’s radio networks, the company is at the forefront of 5G around the world. Ericsson is independently recognized as a 5G industry leader, having recently topped the Frost Radar™: Global 5G Network Infrastructure Market ranking for second year in a row. The company was also named a Leader in the 2022 Magic Quadrant for 5G Network Infrastructure for Communications Service Providers report by Gartner.

From setting up the very first switch in India, in 1903, to providing connectivity across 2G, 3G, 4G – and now 5G – Ericsson continues to play a pivotal role in powering virtually every facet of telecommunications in the country.