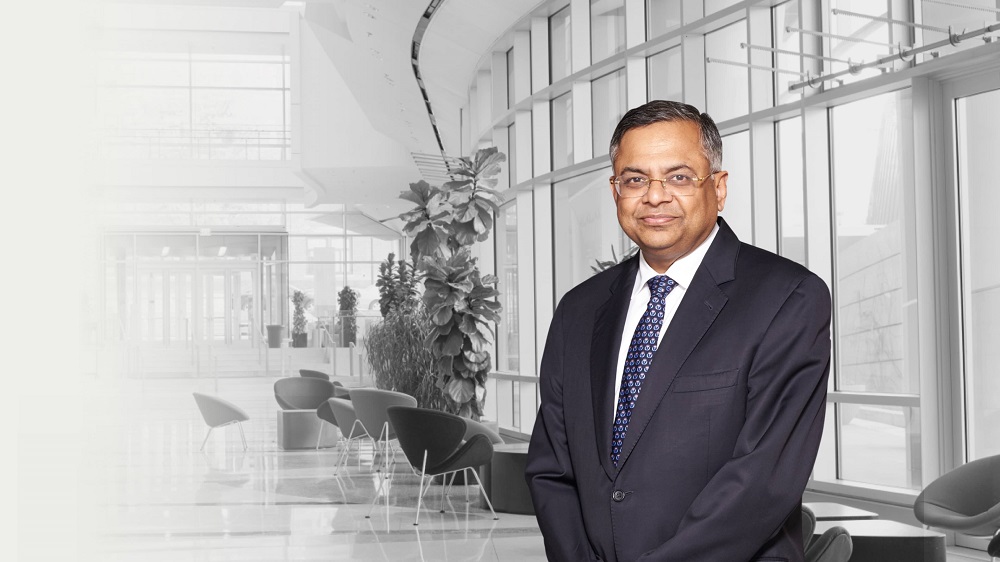 NEW DELHI: Tata Sons Chairman N Chandrasekaran on Tuesday said the conglomerate does not have any plans to have a 5G offering for consumers. He said the group, which exited its consumer-facing telecom service due to losses a few years ago, has concentrated its efforts on building modern technology infrastructure for 4G and 5G and is also investing in 6G.

“On the 5G, we don’t have plans for getting into consumer business. We have exited that business,” Chandrasekaran said at the ‘Lokmat Maharashtrian of Year 2022’ award ceremony here.

He said the technology being built by the group companies is fully indigenous, and will be tested first for being eventually implemented on a large scale. There are already enquiries for its offerings, he added.

Asked about the group’s plans to consolidate four airlines in its portfolio, Chandrasekaran said it wants to create a single airline with two platforms — a full-service carrier and a low cost carrier (LCC).

“We will definitely have both full services and LCC but we want to make it a world leading airline of scale, where Indians are able to fly everywhere. That’s the goal, its a long journey,” he said, adding that they are working at great speed after the takeover of Air India from the government.

The Tata group is working on all aspects of Air India, including human resources, technology, modernisation of fleet, engine maintenance and safety, he said.

“We have everything going for us… in terms of urban economy, rural economy, consumer economy, infrastructure-led growth. So india is going to have the best of global markets for the next few years,” he said.

The rupee is appreciating against every other currency and depreciating only against the dollar, he said, adding that we will have to manage inflation.

Chandrasekaran, who also sits on the central board of RBI, said he believes that India will have to support growth given the tremendous opportunity the country has.

He said the Tata group and other industrial houses are chasing opportunities of investing in electronics, renewable energy, electric vehicles and other modern sectors, and are engaged with the newly formed Maharashtra government under Chief Minister Eknath Shinde.

Reminiscing that he came to Mumbai as a 24-year-old for his first job with TCS in 1986, Chandrasekaran said the city and the state have given him everything.

“Living in Bombay actually taught me every aspect of life. It’s a city that is full of opportunities, makes you smart, makes you handle any situation and has very kind people,” he remarked.

Chandrasekaran said he landed in central Mumbai’s Dadar railway station on what was then called the Bombay Mail from Chennai, and stayed in Vashi in the satellite city of Navi Mumbai initially. 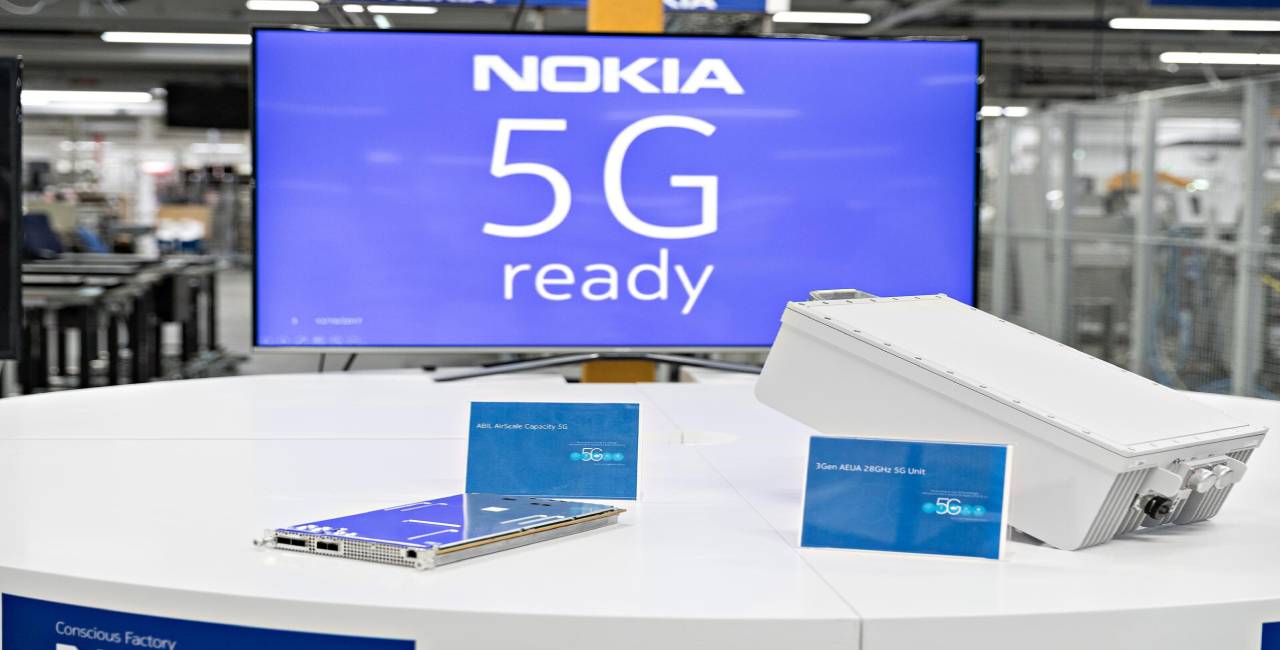 NEW DELHI: Finland-based company Nokia said that it has signed a new cross-license patent agreement with Samsung following the expiry of the previous agreement at the end of 2022.

Under the agreement, which covers Nokia’s fundamental inventions in 5G and other technologies, Samsung will make payments to Nokia for a multi-year period beginning 1 January 2023. The terms of the agreement remain confidential between the parties.

Jenni Lukander, President of Nokia Technologies, said: “Samsung is a leader in the smartphone industry, and we are delighted to have reached an amicable agreement with them. The agreement gives both companies the freedom to innovate, and reflects the strength of Nokia’s patent portfolio, decades-long investments in R&D and contributions to cellular standards and other technologies.”

The agreement is consistent with the assumptions that Nokia has disclosed in the long-term Nokia Technologies outlook commentary in its Financial Report for Q3 and January-September 2022 issued on October 20, 2022.

Nokia’s industry-leading patent portfolio is built on more than €130 billion invested in R&D since 2000 and is composed of around 20,000 patent families, including over 4,500 patent families declared essential to 5G. Nokia contributes its inventions to open standards in return for the right to license them on fair, reasonable and non-discriminatory (FRAND) terms. Companies can license and use these technologies without the need to make their own substantial investments in the standards, fueling innovation and the development of new products and services for consumers.

The trial was conducted using AI on Airtel’s 5G technology with ultra-low latency and high processing capabilities as a result of which the colon cancer got detected much faster and with greater accuracy. HealthNet Global, AWS and Avesha are the other three companies that collaborated in this trial.

As a result of AI guided colonoscopy procedure, the image processing happened in real time without any lag even when the physician moved the scope through the colon for it to be overlaid on top of the right element of the colon. The advent of this technology enables an “extra pair of eyes” for physicians and improves the detection rate of polyps, thus saving lives and vastly improving patient care. The data was processed by Avesha edge inferencing applications on AWS platforms on a real time resulting in much faster analysis. AI assisted Colonoscopy Polyp Detection trial will help doctors to improve quality of patient care, improve accuracy of detection rates by capturing information correctly and reducing errors. 5G, Edge computing and Artificial Intelligence can significantly improve patient outcomes by assisting in proper and timely diagnoses.

As per current protocol, colon cancer is detected through colonoscopy procedure which is manual and requires great attention and time from medical practitioners for accurate detection. Currently, the procedure is performed using a device comprising of flexible tube with light, camera and tools at one end, which are used to extract samples to identify an infected polyp. Not only is the procedure long, its discomforting for patients and for the doctors and nurses who perform the procedure which takes around 30 to 40 minutes.

Speaking about the trial, Ajay Chitkara, CEO and Director, Airtel Business said “Ultra-fast, low latency 5G networks will transform the Healthcare sector in the country. At Airtel, we are geared up to lead this transformation and have demonstrated this by conducting India’s first colonoscopy trials. Healthcare is one of the most promising use cases for 5G, and we are delighted to collaborate Apollo Hospitals, AWS, HealthNet Global and Avesha. This is just the beginning, and I am certain we will bring many more innovative use cases that will help redefine healthcare in the country.”

“By augmenting doctor’s ability to detect, AI has been proved to improve physician’s accuracy. Early detection and removal of polyps can easily avoid them becoming cancerous. Apollo has always been a fore runner in adoption of technology. Our patient centric approach keeps us on an outlook for technologies which can make outcomes better.” said Dr. Sangita Reddy, Joint Managing Director, Apollo Hospitals Group.

Colonoscopy procedures for early detection and prevention of cancers is being advised for all men and women above 45 years of age. In India, where the target population is large in terms of numbers, solutions built on 5G and AI are key to assist doctors to bring quality care to the maximum population 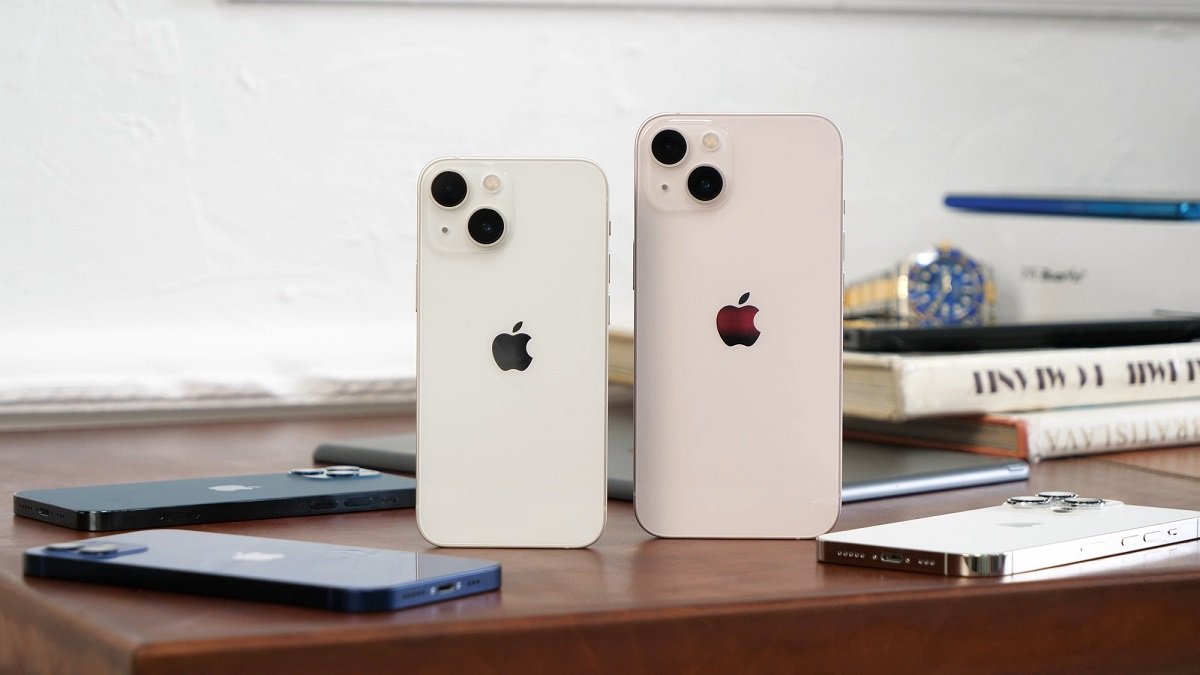