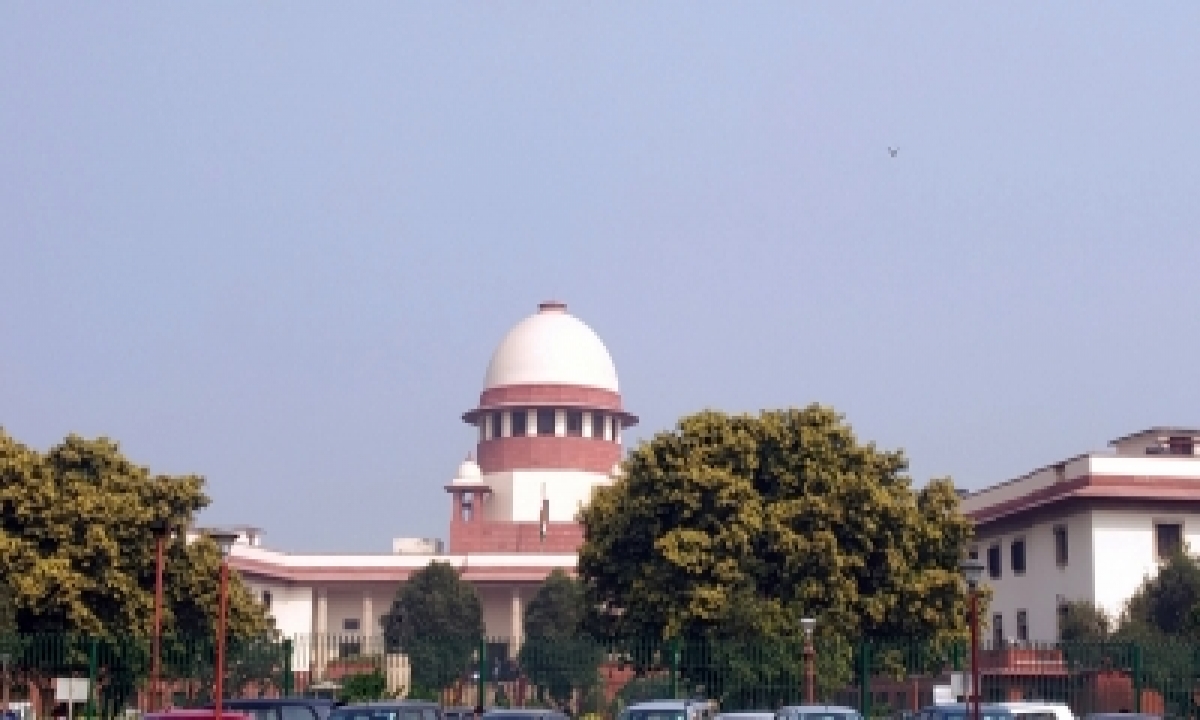 NEW DELHI: The Supreme Court has dismissed a batch of pleas seeking review of its 2018 verdict which had upheld the Centre’s flagship Aadhaar scheme as constitutionally valid but struck down some of its provisions, including its linking with bank accounts, mobile phones and school admissions.

A five-judge Constitution bench headed by Justice A M Khanwilkar, by a majority of 4:1, rejected the review pleas against the apex court’s September 26, 2018 verdict.

Justice D Y Chandrachud, one of the five-judges of the bench, dissented with the majority order and said that review petitions be kept pending until a larger bench decides the question related to certification of a bill as a money bill.

Justice Chandrachud, in his famous dissenting verdict in 2018 in the case, had held that Aadhaar Act should not have been passed as money bill as it amounts to a fraud on the Constitution and is liable to be struck down.

It was argued earlier in the apex court by the petitioners challenging the provisions of the Aadhaar Act that the Aadhaar Bill was certified as a money bill which enabled the government to get it cleared without getting the assent of a majority in the Rajya Sabha.

We hasten to add that change in the law or subsequent decision/judgment of a coordinate or larger bench by itself cannot be regarded as a ground for review. The review petitions are accordingly dismissed, the bench, also comprising Justices Ashok Bhushan, S Abdul Nazeer and B R Gavai, said while also rejecting the prayer for open court hearing on the review petitions.

In his separate order, Justice Chandrachud said, I regret my inability to agree with the decision of the majority in dismissing the present batch of review petitions.

He noted that there were two critical questions among others — whether the decision of the Lok Sabha Speaker under Article 110(3) of the Constitution to certify a bill as a money bill’ under Article 110(1) is final and binding, or can be subject to judicial review and if the decision is subject to judicial review, whether the Aadhaar (Targeted Delivery of Financial and Other Subsidies, Benefits and Services) Act, 2016 had been correctly certified as a money bill’.

Referring to another verdict delivered by a Constitution bench in September 2019, he said the majority opinion in 2018 Aadhaar judgement on whether the Aadhaar Act was a money bill’ under Article 110 has been doubted by a coordinate bench and the issues including what constitutes a money bill’, the extent of judicial review over a certification by the Speaker of Lok Sabha has been referred to a larger bench which has not been constituted.

Dismissing the present batch of review petitions at this stage – a course of action adopted by the majority – would place a seal of finality on the issues in the present case, without the court having the benefit of the larger bench’s consideration of the very issues which arise before us.

The correctness of Puttaswamy (Aadhaar-5J.) on issues pertaining to, and arising from, the certification of a Bill as a money bill’ by the Speaker of the House of People has been doubted by a co-ordinate constitution bench in Rojer Mathew, Justice Chandrachud said.

With the doubt expressed by another constitution bench on the correctness of the very decision which is the subject matter of these review petitions, it is a constitutional error to hold at this stage that no ground exists to review the judgment. The larger bench’s determination would have an undeniable impact on the validity of the reasons expressed in Puttaswamy (Aadhaar-5J.), on the constitutional issues pertaining to and arising out of the certification by the Speaker of the House of People, he said.

The failure to recontextualize the decision of the larger bench with regard to the Aadhaar Act being a Money Bill’ under Article 110(1) will render it a mere academic exercise, he said.

Justice Chandrachud noted that these review petitions had been filed before the judgment was delivered on November 13, 2019 in Rojer Mathew case.

If these review petitions are to be dismissed and the larger bench reference in Rojer Mathew were to disagree with the analysis of the majority opinion in Puttaswamy (Aadhaar-5J.), it would have serious consequences – not just for judicial discipline, but also for the ends of justice, he said, adding that these review petitions should be kept pending until the larger bench decides the questions referred to it.

In all humility, I conclude that the constitutional principles of consistency and the rule of law would require that a decision on the review petitions should await the reference to the larger bench, he said.

In the November 2019 verdict, the apex court had struck down in entirety the rules formulated by the Centre on appointment and service conditions for members of various tribunals, and referred to a larger bench the issue of examining the validity of the passage of the Finance Act 2017 as money bill which was vigorously opposed in Parliament by opposition parties.

Singapore-based firm to set up data centre in Noida 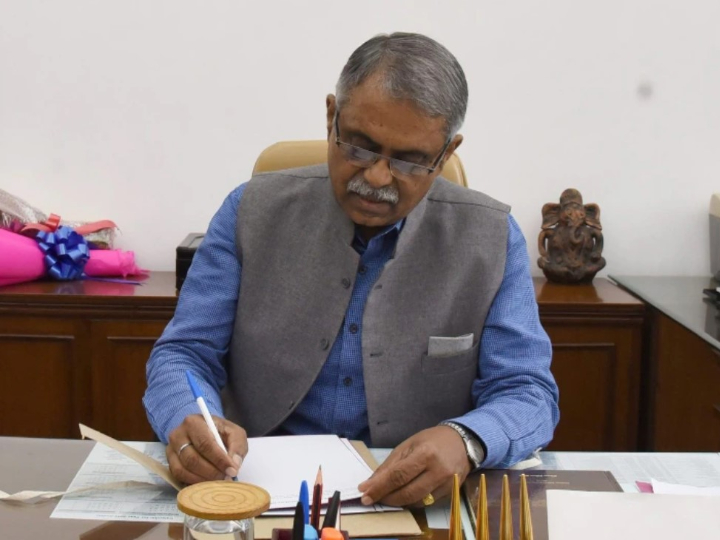 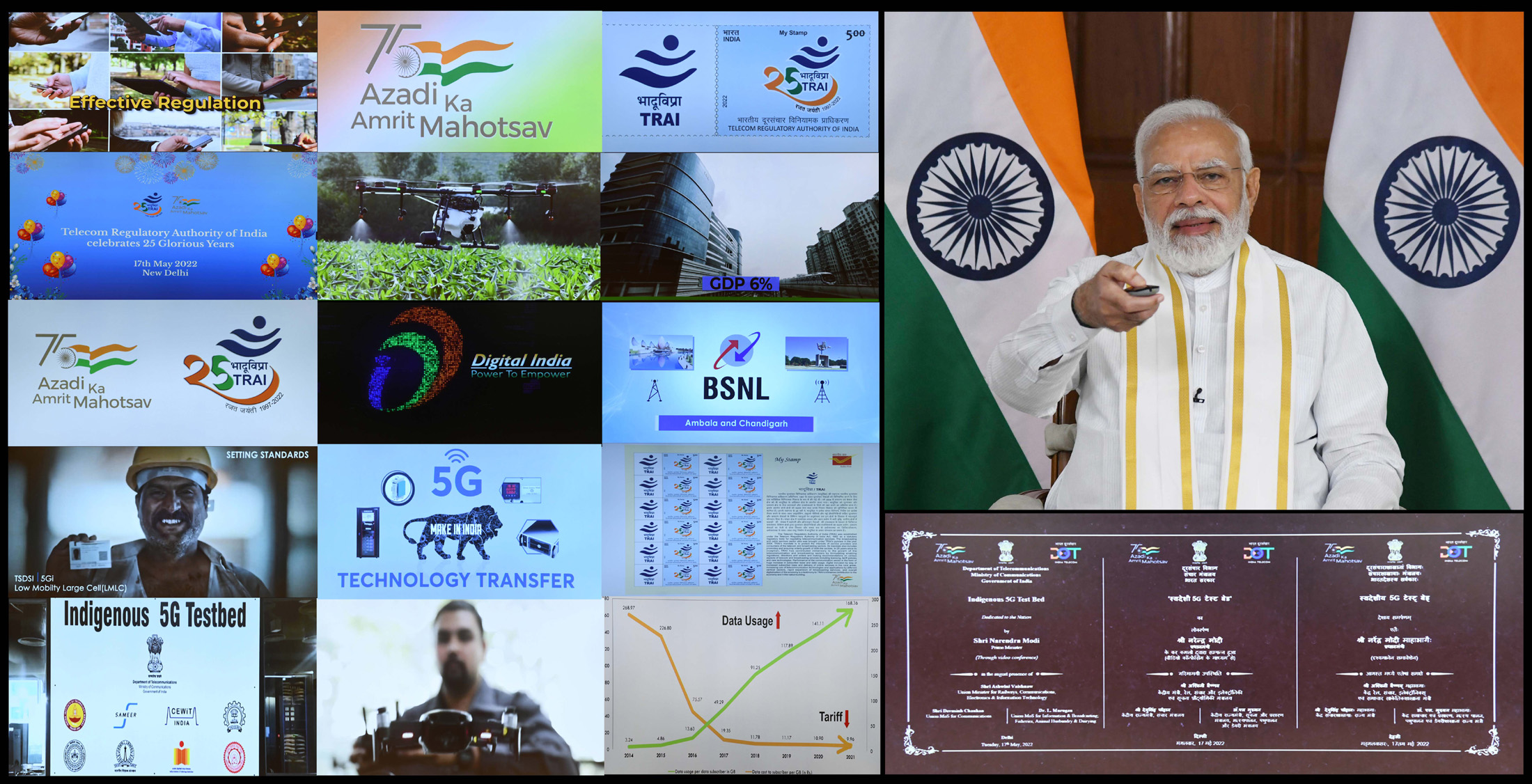 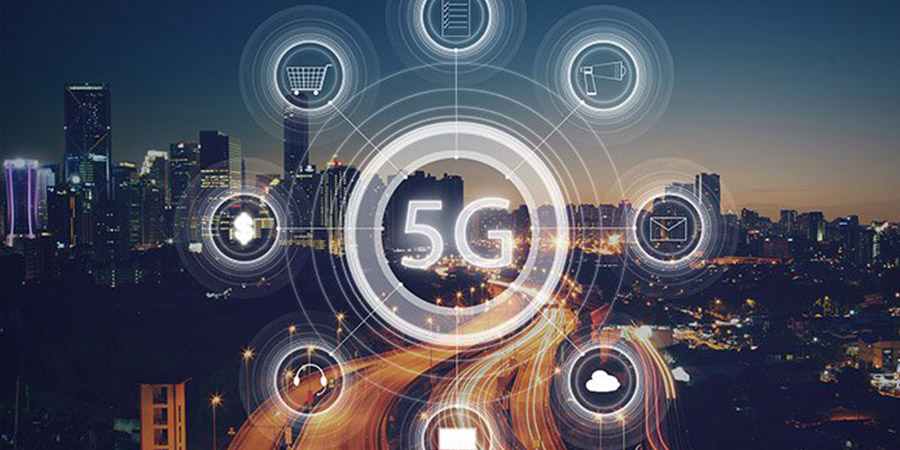