NEW DELHI: Hundreds of employees of a Chinese smartphone manufacturing facility here resorted to violence on Thursday after around 200 of them were “sacked without notice”, officials said.

Around 1,200 workers of the Hipad Technology India, which makes Xiaomi and Oppo phones, went on a rampage pelting stones at the building and barging into the facility in Sector 63, they said.

However, the company had no official response till the time the report was filed. Police force was deployed at the site even as senior officers, including Superintendent of Police, Noida City, Sudha Singh, reached there to assess the situation.

Singh said police were alerted about the violence breaking out at the factory, under Phase 3 police station limits, around 10 am and immediately reached the spot.

“We got to know that several employees had resorted to violence after they were ‘sacked’ by their office without any notice,” she said.

Singh said no formal complaint had been lodged by the company till the afternoon, even as police were probing the facts.

However, a police official, who did not wish to be named, said three to four people have been picked up for questioning over their alleged involvement in the violence.

A source of the company said they had intimated the vendor — workers’ contractor — in advance about the changes.

“Also, it is clearly mentioned in the terms and conditions of the contract that the company can reduce the number of workers without notice,” the source said.

The Labour Department officials who reached the unit in the afternoon said it appeared to be a case of “miscommunication” on the company’s part.

“Due to shortage of raw material, the company had asked the vendors to tell these people not to come for work from Monday. But they continued to come to office and the management today barred them from punching in (biometric entry). “The vendor had possibly not informed the workers that is why they kept coming to work which apparently led to this misunderstanding. The office asked them to leave the premises and the workers said they were not informed about the decision and were being sacked that is why they resorted to violence,” Assistant Labour Commissioner Harish Chandra Singh told PTI.

The vendors were not available at the site for clarification on the issue, Singh added.

He said the company claimed that it has engaged a neighbouring firm where it wanted to train these employees, but due to power-related issues that could not happen immediately.

“The company said they did not directly inform the workers about the training programme but told this to the vendor,” Singh said.

Meanwhile, a private security guard at the unit described that the morning shift workers had arrived at 8 am for work and within two hours the rampage had begun.

“They went inside and usually by 8.30 am they all set to work on the assembly line. But more than a thousand workers had gathered outside the main building around 9.45 am and chaos ensued,” the guard said.

He also claimed that after the violence several employees fled the building with several mobile phones and other gadgets from the building.

H-1B visas only for the most skilled, highest paid foreign workers 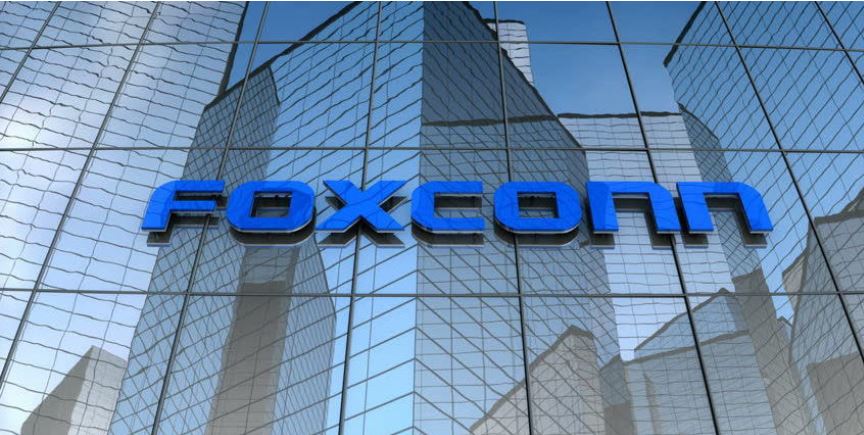 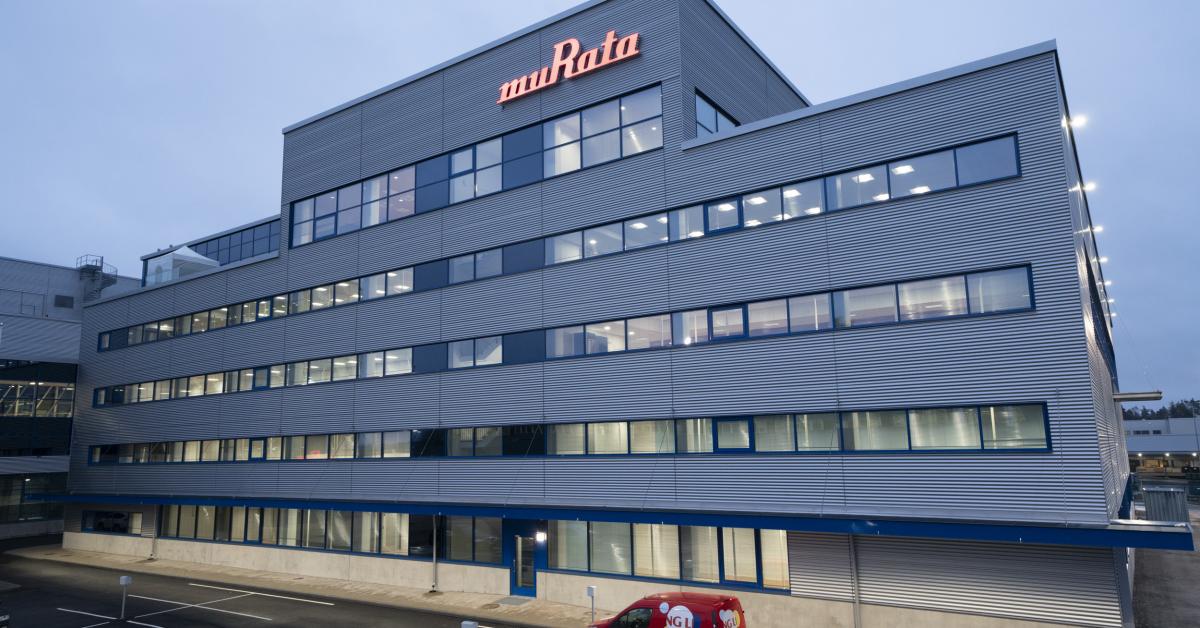 By Takashi Mochizuki and Yuki Furukawa

Apple, Samsung Electronics Co. and Chinese rivals Xiaomi Corp., Oppo and Vivo are vying to secure components for their devices, hoping to fill a void as Huawei’s mobile business shrinks under the weight of U.S. sanctions. President Norio Nakajima said in a December interview that Murata’s factories won’t be taking a holiday break as they work to catch up with mounting orders, adding “the situation is most severe with our cutting-edge capacitors for smartphone use.”

“These handset makers are competing to grab our supply capacity once taken by Huawei, and I am not sure how much of it is backed up by their actual production forecast,” Nakajima said. “I feel like the move is overheated, and thus expect their orders would drop in February and March.”

Murata is the global leader in MLCC, or multilayer ceramic capacitors, used to regulate electric flow in circuit boards. Hundreds, sometimes thousands of them are attached to electronics ranging from smartphones to automobiles.

“The industry had 300 million units of 5G smartphones during the current fiscal year, and I expect that to increase to at least 500 million in the next fiscal year,” the president of the Kyoto-based company said. “We will continue making capital expenditure to keep up with the growing demand.”

Analysts deem the Murata chief’s stance too conservative. Ace Research Institute’s Hideki Yasuda doesn’t expect demand from Apple and its ilk to drop at any point in this calendar year, fueled by stronger-than-anticipated consumer appetite for 5G phones. Handsets set to be released this year are also going to be compatible with a wider set of frequencies, expanding the need for Murata-made components to adjust electricity flow.

Murata’s Nakajima doesn’t dispute that demand for its MLCC would remain strong throughout this year, though he said he expected a brief respite after China’s Lunar New Year holiday. He said the company’s MLCC sales would increase by 10% in its next fiscal year starting in April due largely to 5G phones. 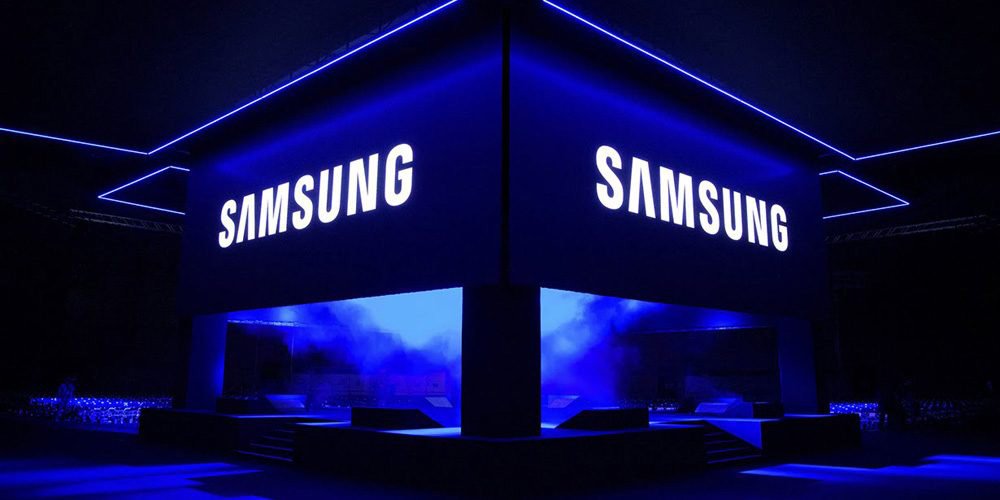 Samsung is re-locating the factory to the state from China, the Uttar Pradesh administration said in a statement, a move that will help boost Prime Minister Narendra Modi’s flagship drive to make India a manufacturing hub.

India is the world’s second-biggest smartphone market with significant growth potential, which has driven companies such as Samsung to expand locally.

On Friday, Uttar Pradesh said Samsung will receive 7 billion rupees in financial benefits and will also get an exemption from a tax payable on the transfer of land for the factory.

Samsung had sought tax and other incentives from Uttar Pradesh for this smartphone display manufacturing plant, Reuters previously reported.