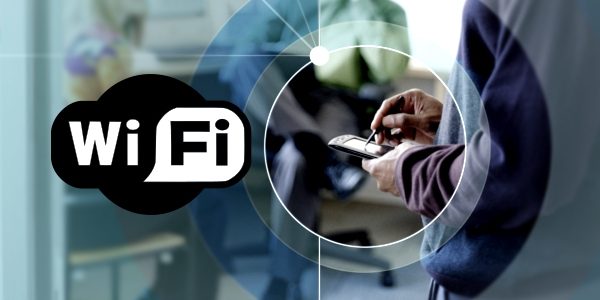 NEW DELHI: The Wireless Broadband Alliance (WBA), the body leading development of next generation Wi-Fi services, today supports the decision by the Federal Communications Commission (FCC) to open up the 6GHz frequency band for use by Wi-Fi 6 technology.

It declared the release of the spectrum would bring radical change for the Wi-Fi industry in terms of service speed, hyper low latency and more importantly, network capacity.

“Extending Wi-Fi into the 6GHz spectrum band can provide more Wi-Fi capacity than all the other bands put together,” WBA CEO Tiago Rodrigues explained.

“What’s more, using Wi-Fi 6 technology in the extended band (also known as Wi-Fi 6E) will deliver higher speeds, low latency and service levels that are equivalent to 5G networks and be able to support the widespread, low-cost, use of advanced business, industrial and consumer applications,” he said.

“In terms of the capability and capacity of networks, Wi-Fi 6E, will rewrite the rules of what is possible,” Rodrigues added.

The WBA confirmed that its early trials of Wi-Fi 6E achieved speeds of 2Gbps as well as consistent two-millisecond low latency connections, and a major step-up from current Wi-Fi technology. Carried out in San Jose, California, by WBA member companies Broadcom and Intel Corp, the trials demonstrated that Wi-Fi 6E can meet the needs of industrial and consumer applications of virtual and augmented reality technology.

“And the next phase of our trials will prove that performance in real world locations. These trials will demonstrate the application and the benefits of the technology in live environments and through this accelerate the adoption and creation of new business opportunities enabled by the opening of the 6GHz spectrum to be used for Wi-Fi services,” he added.

Companies and organisations interested in the trials and potentially becoming involved should visit the WBA’s Wi-Fi 6E website.

“This forward-looking action by the FCC will unleash the next 20 years of Wi-Fi innovation. The 6 GHZ unlicensed spectrum band is the key to affordable, multi-gigabit broadband, and this decision is great for 5G offload economics,” said Chuck Lukaszewski, Vice President of Wireless Strategy and Standards, Aruba, a Hewlett Packard Enterprise company.

“The results of our trials of Wi-Fi 6E have been conclusive. Wi-Fi 6E raises the bar for wireless capabilities and will enable proliferation of 5G services. The FCC’s decision brings our trials from the lab and into offices and living rooms for business and consumers to enjoy,” said Christopher Szymanski, Director Product Marketing & Govt. Affairs, Broadcom.

“Wi-Fi is today a “must-have” for enterprise networking, supporting both onsite operations and remote workers. Opening the 6 GHz band for Wi-Fi 6E will be a tremendous opportunity for enterprises across the economy to continue to reinvent and iterate on how Wi-Fi generates value. Cisco is excited to work alongside the FCC, our customers and industry on the future of Wi-Fi,” said Matthew MacPherson, CTO Wireless, Cisco .

“Intel commends the FCC on the leadership demonstrated by expanding the Wi-Fi spectrum into 6GHz. This monumental decision represents the most significant contribution to Wi-Fi in nearly 20 years and will help Intel and its partners continue to drive innovation, enabling the best wireless experiences for businesses and consumers,” said Eric McLaughlin, VP Client Computing Group, GM Wireless Solutions Group, Intel Corporation.

“Wi-Fi 6E will be truly transformational. It will accelerate customer experience improvements for operators and enterprises through better connectivity in congested, hard to reach places, and through low-latency levels for consumer and industry applications, along with flexibility and cost-savings,” said Chris Bruce, Managing Director, GlobalReach Technology.

“With increased capacity and throughput, Wi-Fi 6E will bring wireless services to the next level. The FCC’s decision will help accelerate the introduction of innovative services based on Wi-Fi 6E. SK Telecom will continue to work closely with diverse players of the Wi-Fi ecosystem to develop new services that can enhance the experience of our individual and enterprise customers,” said Park Jong-kwan, Vice President and Head of 5GX Labs, SK Telecom. 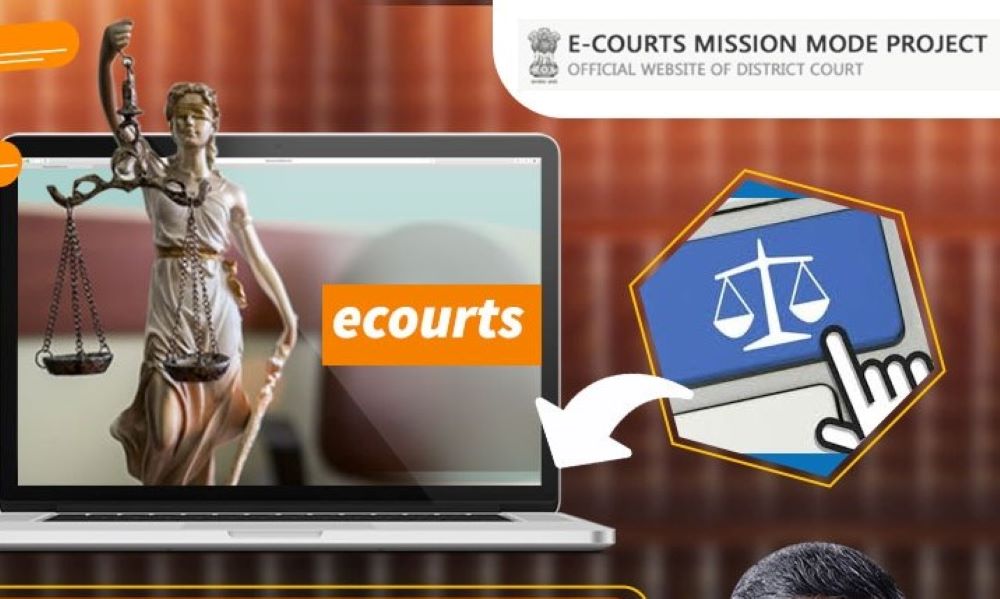 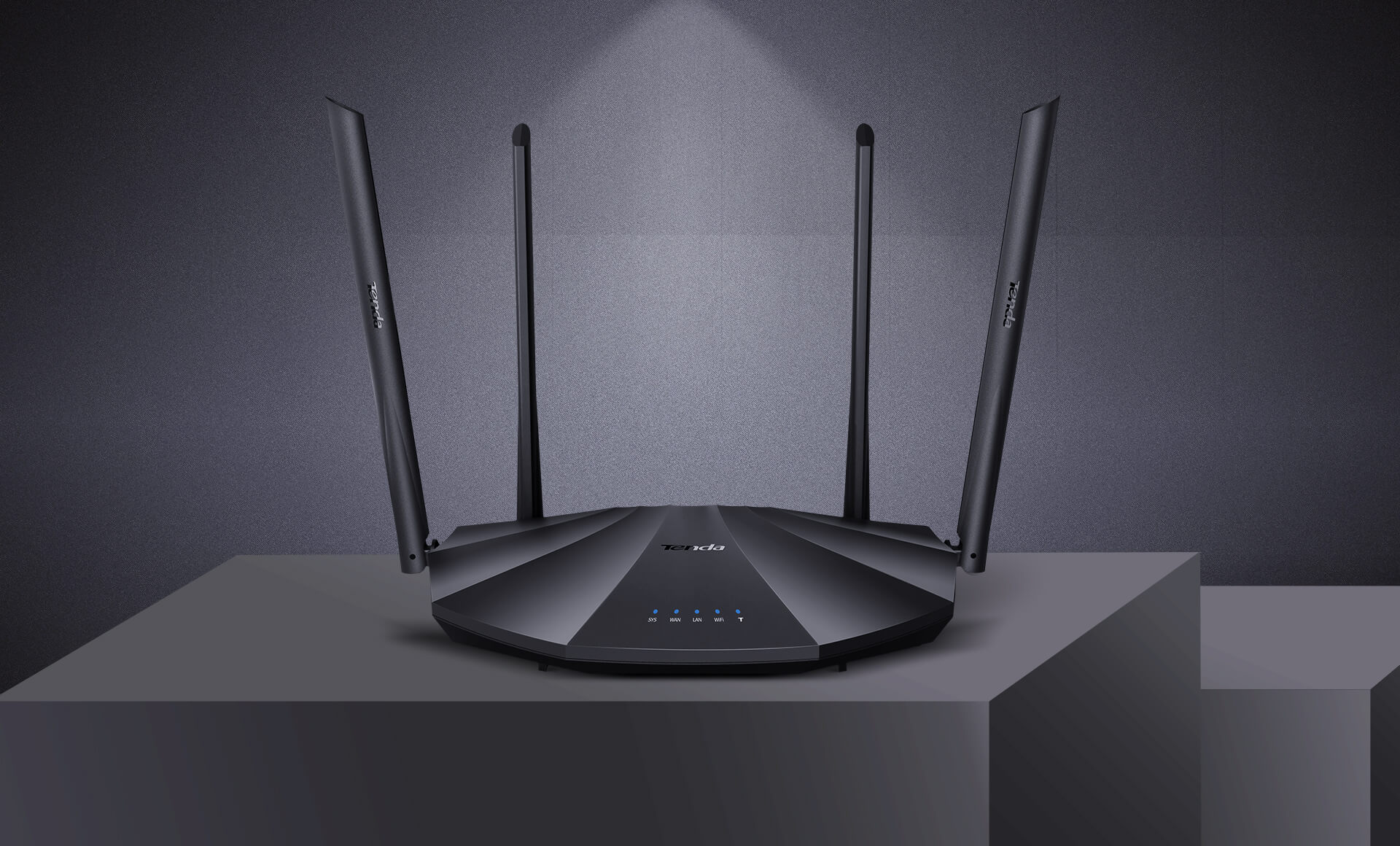 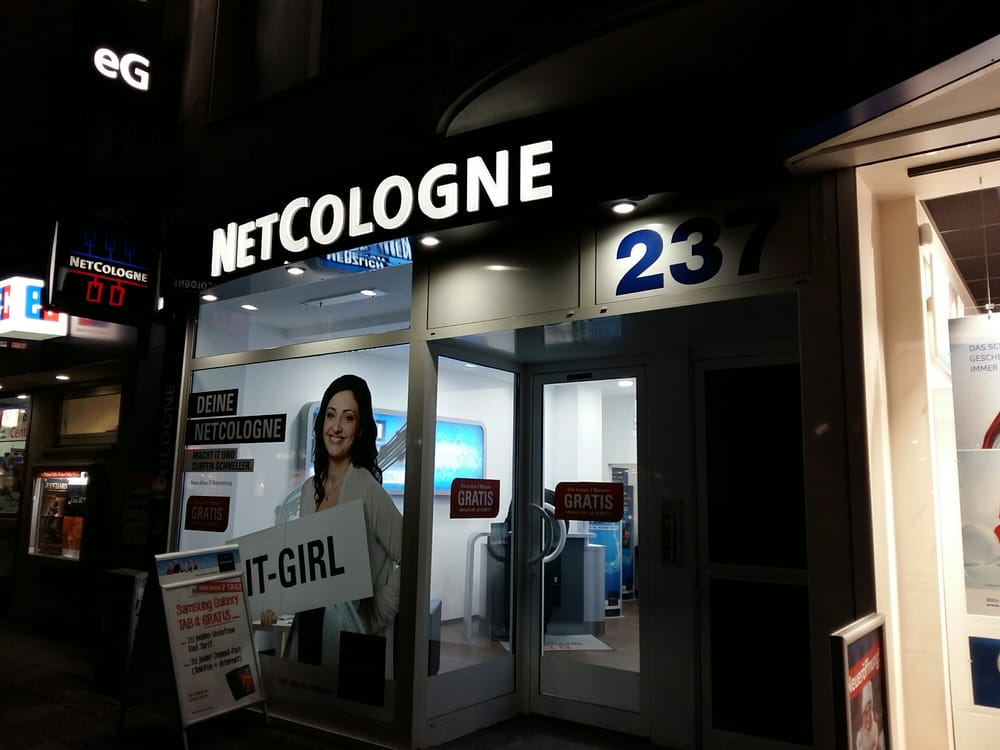