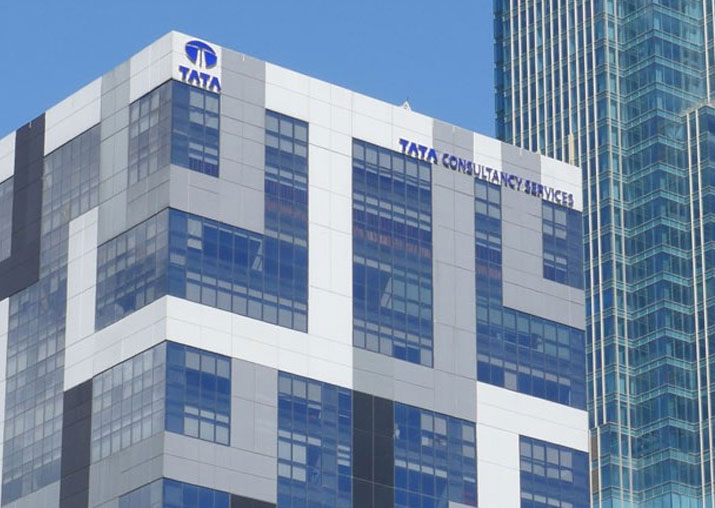 NEW DELHI: Largest software exporter TCS on Tuesday reported a 10.8 percent rise in June quarter net at Rs 8,131 crore and said focus will be on maintaining double-digit revenue growth in the rest of the year.

The Tata Group cash machine reported a revenue growth of 11.4 percent to Rs 38,172 crore during the quarter, which on a constant currency basis clipped at 10.6 percent.

Bottomline has been hit a tad due to currency appreciation, and Tata Consultancy Services (TCS) said without quantifying it and termed currency depreciation as “intrinsic” to its business model and pointed out that future currency movements will determine if it can get the operating profit margin in the aspirational band of 26-28 percent.

Managing director and chief executive Rajesh Gopinathan said in FY18 revenue growth had slipped to below 10 percent, which recovered to double-digits in FY19 and said he is not looking at faster pace of topline growth.

“I am really not looking for acceleration, but looking for sustaining the double-digit growth level going forward,” he told reporters announcing the numbers.

It can be recalled that the industry lobby Nasscom has stopped the practice of announcing yearly growth targets for the industry. The industry grew at 9 percent in FY19. TCS is the first company to announce the June quarter earnings.

He said the deal momentum is good and it was able to close the quarter with USD 5 billion worth of new deals, which include four clients in the USD 100 million-plus bracket.

From a profitability perspective, operating margin came in at 24.2 percent for the reporting quarter impacted by rupee gains and the higher wage bills.

Chief financial officer V Ramakrishnan, without offering a break-up, said there was a 2.4 percentage point impact from currency appreciation and the impact of the annual wage hikes granted to its 4.36 lakh employees, while operating efficiencies cushioned the overall impact at 0.88 percent compared to the preceding quarter. But he

Whether it will be able to meet its aspiration of getting the margin into the 26-28 percent bracket, he said currency can be the “spoiler”.

“We’ve always said some amount of currency depreciation is intrinsic to our business. We have seen a lot of currency appreciation off late, so that can be a spoiler,” he said.

From a segmental perspective, Gopinathan said there is softness in the capital markets segment, especially across continental Europe. The comments come two days after German financial powerhouse Deutsche Bank announced a shuttering its equity business globally.

But he said banking, finance and insurance segment revenue grew 9.2 percent on an annualised basis, while it was able to increase the same from life sciences by 18 percent.

Revenue from the fast growing digital stream clipped past 42 percent to command one-third of its total revenue flow with a 32.2 percent share, he said, adding over 3.15 lakh employees have already been trained on digital technologies.

Gopinathan said manufacturing is a mixed bag with companies– in its largest market of the US– doing well, while Europe and Britain are a drag on the overall growth. On retail, he said it was a one-off quarter with setbacks like early closure by clients like Sears.

On the budget proposals, especially those on taxing share buybacks, which is a popular option of returning excess cash adopted by IT companies in the past few years to shareholders, Gopinathan said the capital allocation policy continues but the “route and mechanism” of returning the cash will be looked at later.

He did not directly comment on the proposal to cap promoter holding at 65 percent, but made it clear that TCS will not go for reduction in the holding by issuing new shares. The Tata Group owns 75 percent in TCS, which contributes around 85 percent of the group profit.

Newly-appointed human resources head Milind Lakkad asserted that they are the biggest job creator among Indian companies in the US, and said while H1-B visa concerns are real, they are not a constraint.

The company added 12,000 employees on a net basis during the quarter, which is the highest in five years, and Gopinathan said more will be added in the quarters ahead from the 30,000 offers made to freshers.

The attrition level went up by a notch to 11.5 percent during the quarter, which Lakkad attributed to seasonal factors like implementation of wage hikes.

The company said it has applied for 86 patents during the quarter, taking the overall patents applications to 4,682 as of end June 2019, and has been granted 1,022 patents.

Sanjoy Sen, a senior research fellow on strategy and governance at Britain’s Loughborough University said TCS has exceeded market expectations with the numbers amid the uncertain macro environment.

“Whatever success achieved is clearly down to TCS’ successful implementation of strategy and operational performance,” he said in a statement.

Ahead of the earnings announcement in the evening, the TCS counter closed 2.05 percent down at Rs 2,131.45 on the BSE which closed flat. 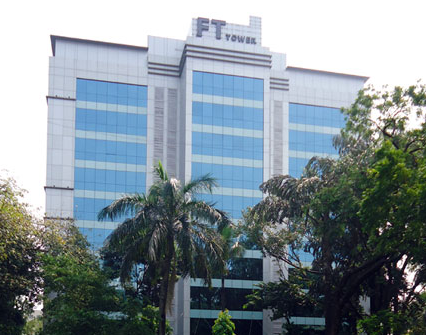 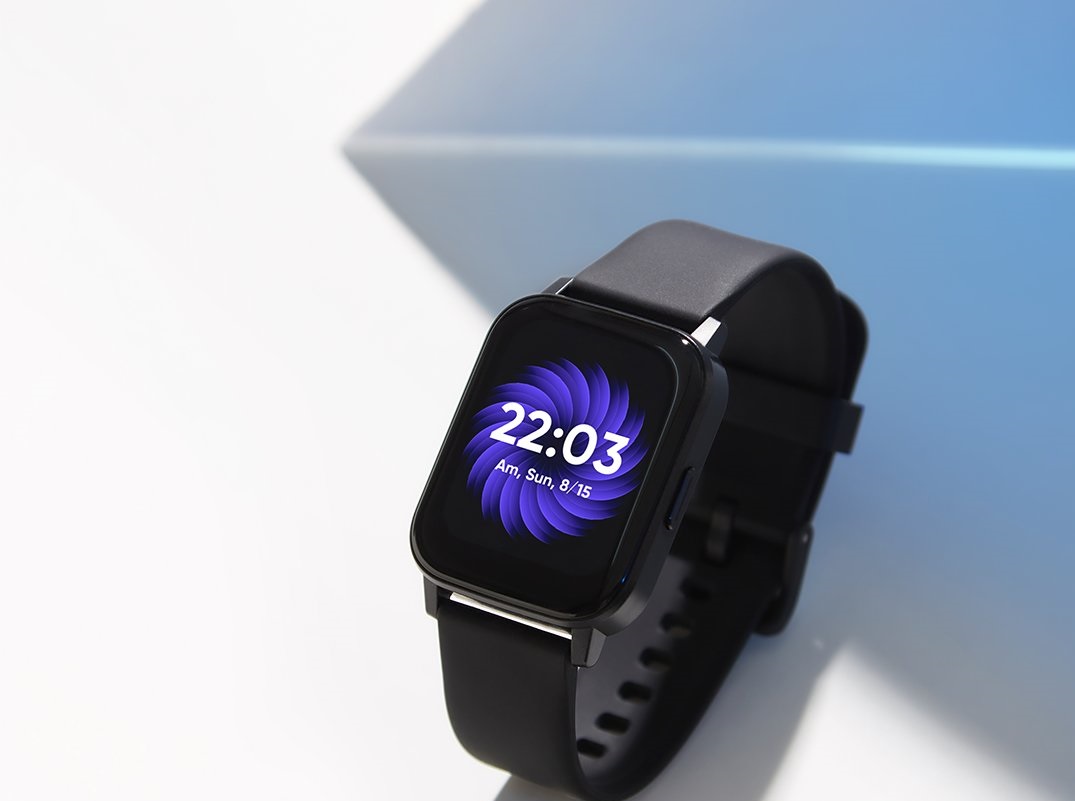 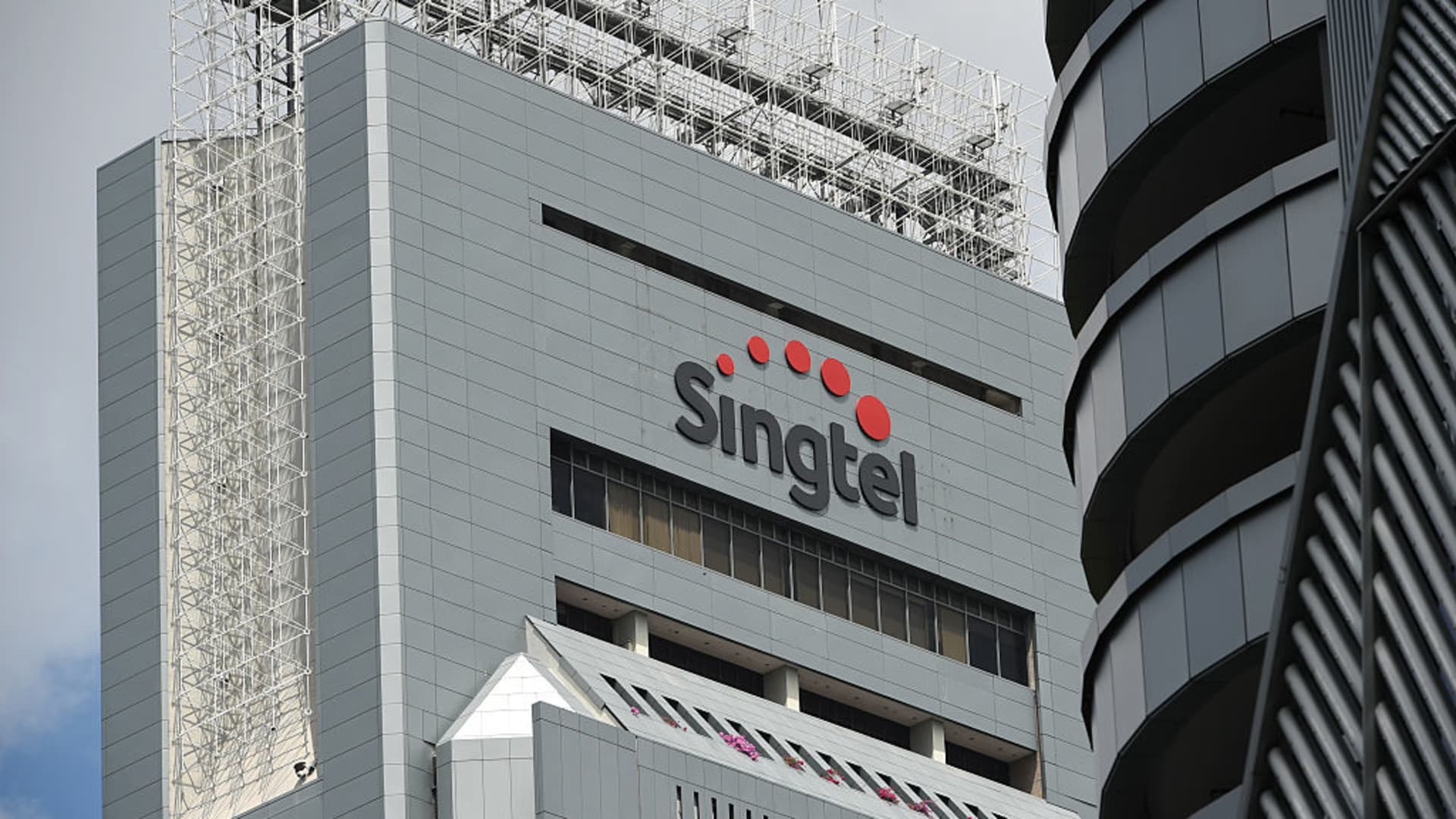