NEW DELHI: Senior BJP leader Ram Madhav said that social media has become so powerful that it can even topple governments, leading to anarchy and weakening democracy, and solutions to tackle this are needed to be found within the constitutional framework.

Speaking at the launch of his new book ‘Because India Comes First’, Madhav said democracy is stressed and facing new challenges with the rise of “non-political” and “non-state” forces.

“Social media is so powerful that it can even topple governments and regulating them is difficult as they are borderless. These forces can promote anarchy, which will weaken democracy but solutions should be within the constitutional framework,” he said at the event hosted by the Prabha Khaitan Foundation on Saturday evening.

The existing laws are not adequate for this, he said.

“We require new rules and laws to tackle and manage.

The government is already working in this direction,” he added.

Madhav’s comments come amid a row between the government and Twitter over blocking of accounts with Information Technology Minister Ravi Shankar Prasad asking the micro-blogging site to follow the Indian law.

Besides, the Supreme Court has issued a notice to the Centre and Twitter on a plea, seeking to regulate hate content and to make a law as per which action can be initiated against Twitter and their representatives in India for willfully abetting and promoting anti-India tweets and penalise them.

Madhav said that in his new book he has penned his observations on several decisions of the Modi government.

Answering a question on Gandhi, he said the RSS does not undermine any leader’s contribution.

Gandhi was a great leader and his mantra of Ahimsa has been adopted by many global leaders, he said.

“There may be differences of opinion, which we even find between Nehru and Gandhi from the letters exchanged between them but that does not mean we disrespect a national leader. In the RSS morning prayer, we have Gandhi’s name along with other leaders,” Madhav said.

On Kashmir, he said that with the abrogation of Article 370, grassroot leaders are coming up against the hegemony of a few families.

He also emphasised that it is the responsibility of the people of the country to make Kashmiris feel that they are part of the 1.3-billion-strong family.

“Kashmiris are victims of propaganda for long. Things are changing but may take some time,” he said. 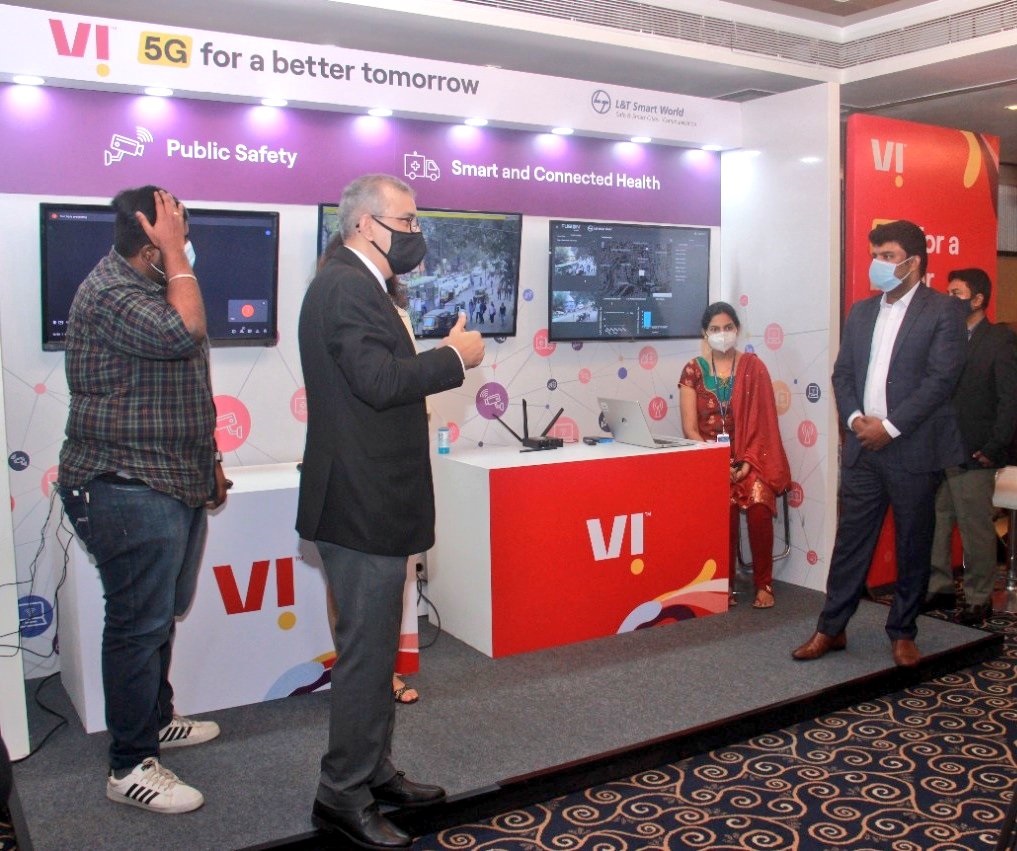 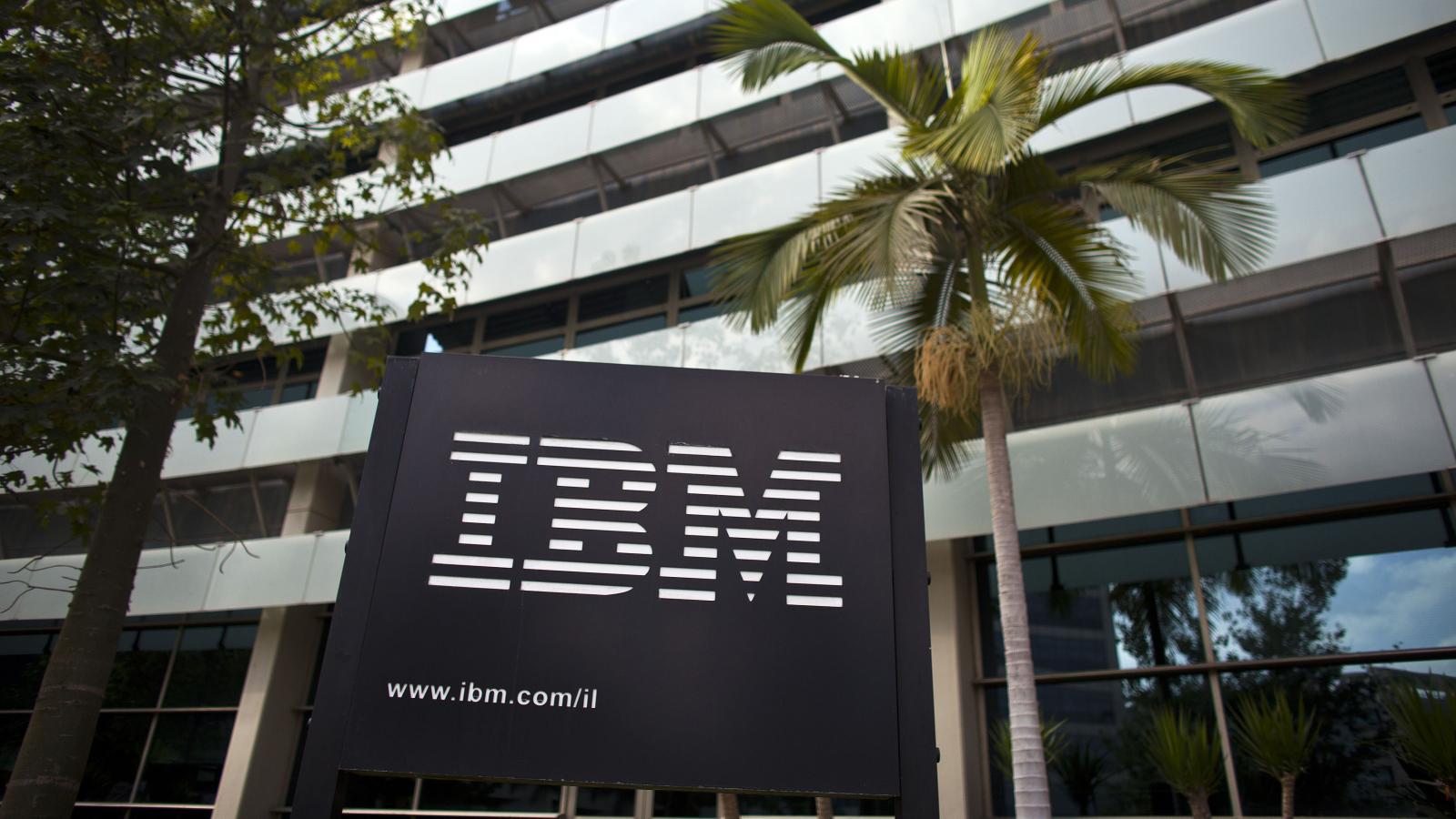 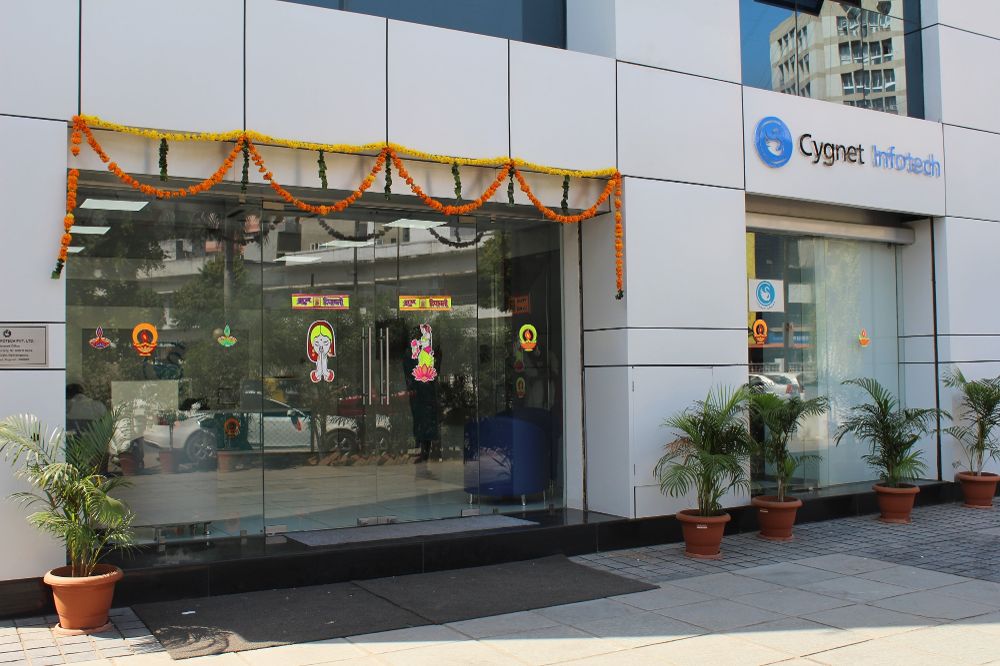