NEW DELHI (INDIA): India’s Finance Minister Arun Jaitley will present the Union Budget for 2018-19 on 1st February.This would be his third full-year Budget. So all eyeballs on his briefcase, what Jaitley is going to present for India.

In the upcoming Union Budget, telecom sector is eagerly waiting for some breather and while it has a lot to ask for, below are some key points for which it has made several representations to concerned government departments,”

The country cannot afford to lose out in the race of technological up-gradation of the entire eco system, which is the objective of the other equally important initiative of ‘Digital India’. The telecom sector is the biggest supporter of indigenous manufacturing. However, till such time as quality products at a competitive price are available in the country, the government needs to rethink its stand regarding customs duty on equipment, to ensure timely roll-out of networks.

3. Taxability of Right of Way by local bodies

Government introduced the Right of Way (RoW) rules to standardise processes and fix charges regarding setting up telecom infrastructure including towers and optical fibre cables. But poor implementation and lack of clarity has only resulted into a number of litigation and disputes with the local authorities.

Videocon Hi5 ties up with Flipkart 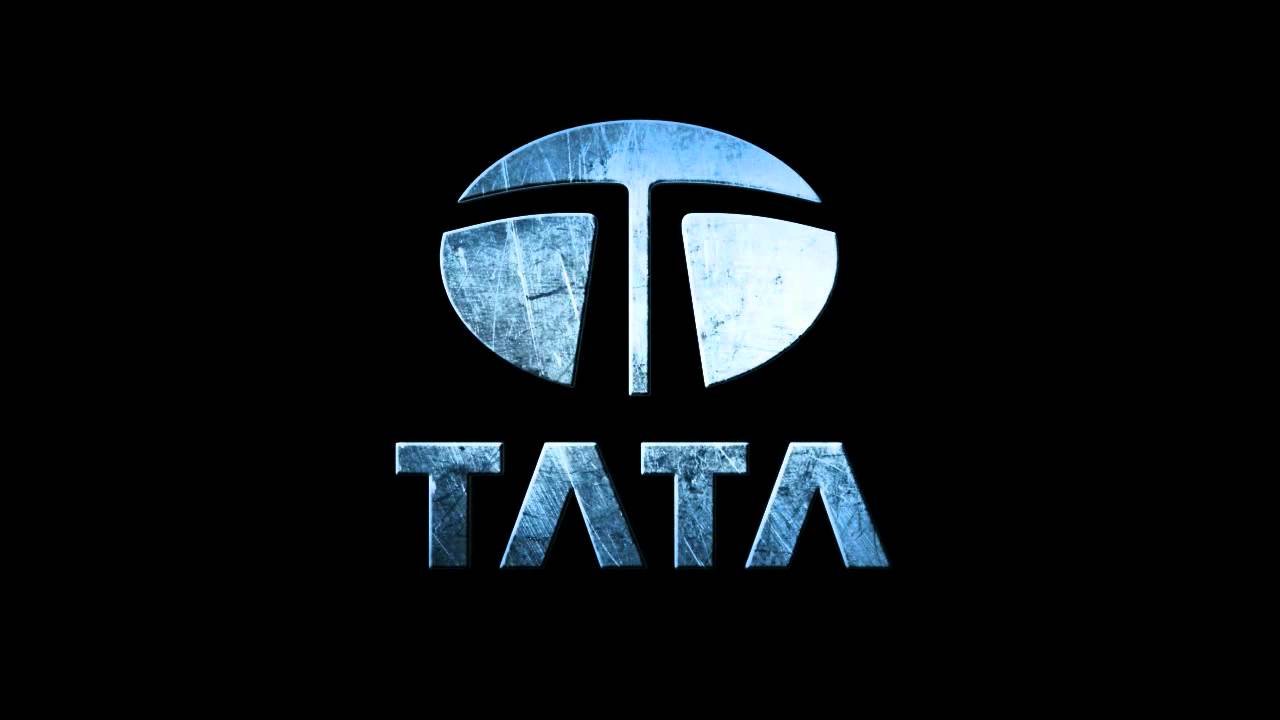 NEW DELHI: Tata Tele business Services (TTBS) today launched Smart VPN Solutions for SMEs with improved security services and privacy capabilities that are resilient and make it easier for enterprises to connect with trust and security.

Smart Virtual Private Network (VPN) privatizes a public cloud network, extending it with the security of a private network. This helps businesses with a fully meshed network to have a seamless connectivity, ensuring proactive mitigation from any cyber threat. TTBS demonstrated this solution at its flagship customer connect programme Do Big Forum which was attended by over hundred delegates from SME community.

Due to challenges in the traditional VPN networks such as limitations on feasibility, high capex on fibre and poor network optimization, TTBS saw a need for an access agnostic, low cost and secure alternate medium. What makes the Smart VPN different from the traditional VPN is the varied business applications it offers along with security and cost.

The company also showcased its recently introduced SmartOffice solution for SMEs. SmartOffice is an innovative single box solution crafted to meet all Information and Communication Technology (ICT) requirements of businesses. It is a powerful combo that bundles voice, data, storage and applications. SmartOffice is affordable, reliable, easy to deploy, and is a perfect choice for enterprises looking to start a new office. 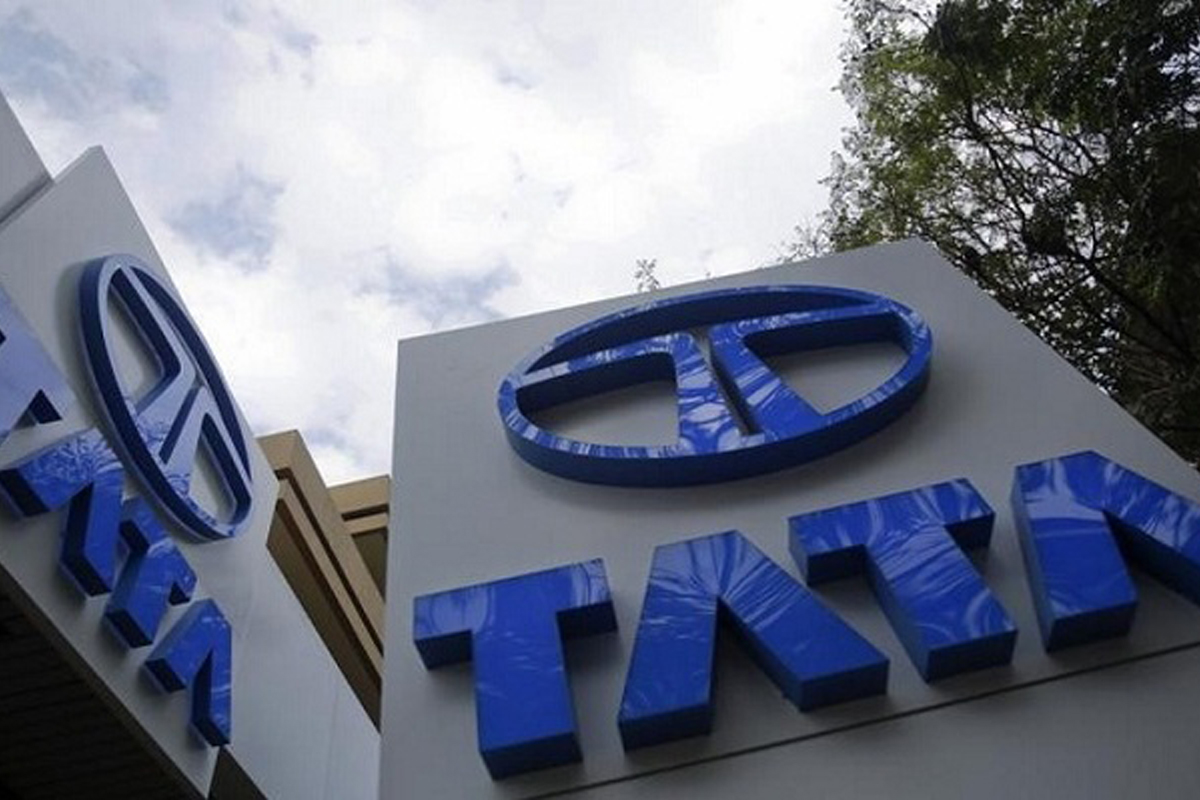 The company announced this at its Do Big Forum, an interactive knowledge platform focused on enabling SMEs to understand the technological aspect and benefits of cloud computing and also apprise them about Secure Connect.

Secure Connect, one of the recent offerings by TTBS which privatizes a public cloud network, extending it with the security of a private network; faster data transfers help data-heavy Enterprise applications operate with ease, and further offers a seamless end user experience while you transition between the private network and the Cloud.

Vishal Bhat, Vice President for Business operations – North (SME), Tata Tele Business Services said, “One of the major deterrent for SMEs in adoption of Cloud services is the issue of data security. In the ever-increasing era of data leaks, a good cloud computing security solution should have an inbuilt security protocol that protects sensitive information and transactions. Our MPLS VPN now comes with Secure Connect–a bridge that offers a private & dedicated connection to leading cloud service providers such as Amazon Web Services & Microsoft Azure. Secure Connect is a value add-on to the existing MPLS VPN service offering that offers you connectivity to the Cloud. Through Secure Connect, you get secure enterprise grade network connectivity to the public cloud infrastructure that is SLA backed and predictable.”

The business environment today is highly distributed, with companies operating out of multiple geographic locations. In order to have a cohesive operations and support collaborative working among employees across various offices, it is vital that each facility is able to connect to central facilities. According to the Gartner report there is an expected 21 percent jump compared to $153.5 billion in 2017, led by cloud infrastructure services like Amazon Web Services and Microsoft Azure, which should grow 35 percent in 2018 to $40.8 billion. (Source)”

The forum further discussed the existing MPLS VPN being a secure and scalable way of connecting several locations on a private network to cater to the multifaceted needs of a dynamic, growing enterprise, with additional facilities to streamline access to distributed workforces and support real-time information sharing. Nearly 100 delegates from SME community attended the forum. 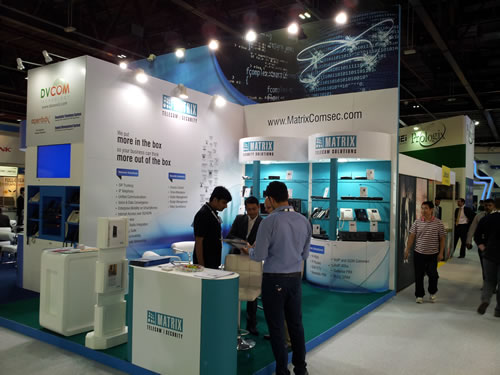 NEW DELHI: Vadodara-based Matrix said that it will participate in SECUTECH – Securing People, Property & Assets, to be held in Mumbai from 5th April to 7th April in Mumbai.

The main objective behind participating in the event is to demonstrate our enterprise grade, well-engineered Security solutions.

Matrix’s Video Surveillance wing is going to sport a new range of IP cameras incorporating SONY STARVIS series sensors with EXMOR technology. This gives the cameras an edge over others in terms of exceptional low light performance, consistent image in varying light conditions (True WDR), better bandwidth optimization and many other features.

These cameras, when coupled with Intelligent Video Analytics, provide excellent perimeter security and intrusion alerts through various means like SMS, Email, etc. We will also exhibit our Video Management System (VMS) SATATYA SAMAS which can seamlessly automate the parallel working of various systems integrated in an organization. Alongside, we are going to present the recently launched new range of Network Video Recorders that are equipped with characteristics like Cascading, Camera-wise Recording Retention, Database Level Integration and plenty of other distinct features.