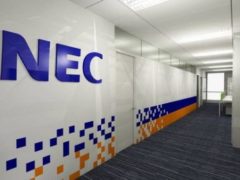 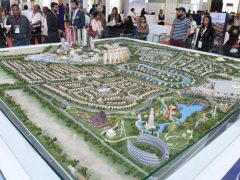 NEW DELHI: The Ministry of Housing & Affairs has embarked upon one of the most ambitious programmes undertaken in the world for renaissance for rejuvenating and transforming Indian cities through… Read more » 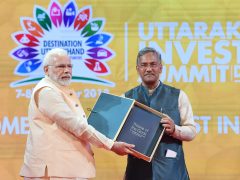 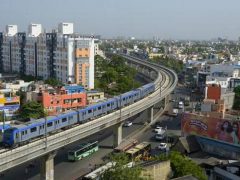 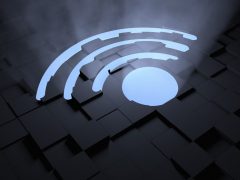 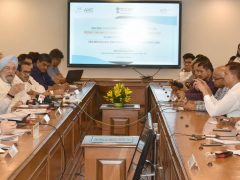 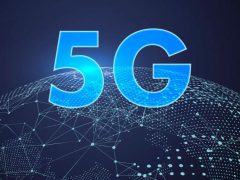 NEW DELHI: Samsung Electronics and Cisco have announced that they have successfully completed a friendly-user trial and series of 5G demonstrations with Orange in Floresti, Cluj, Romania. Since the announcement… Read more » 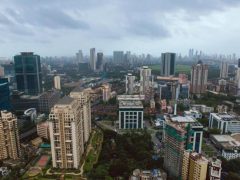 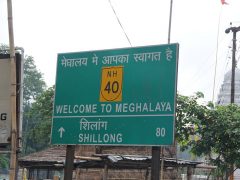 NEW DELHI: Shillong, the capital city of Meghalaya has been selected as 100th Smart City after evaluating the proposal submitted by it. Till now, 99 smart cities had been selected… Read more » 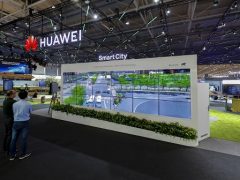